John Crist is one of today’s fast-rising stand-up comedians, with more than one billion video views, four million fans on social media and sold-out shows from coast to coast.“ The Fresh Cuts Comedy Tour is unlike any tour we’ve ever done. It’s been quite an experience to have been off the road for almost two years and really have time to think, create and build a stand-up show that is all new, fresh and funny,” says John. “I recently performed at a few small venues in preparation for the tour, and fans were SO grateful to just be outside, in a social setting amongst friends. Especially with comedy, it feels like the more the world is kind of upside down, the better the comedy. There really is no better therapy than coming together for a night of laughter.” 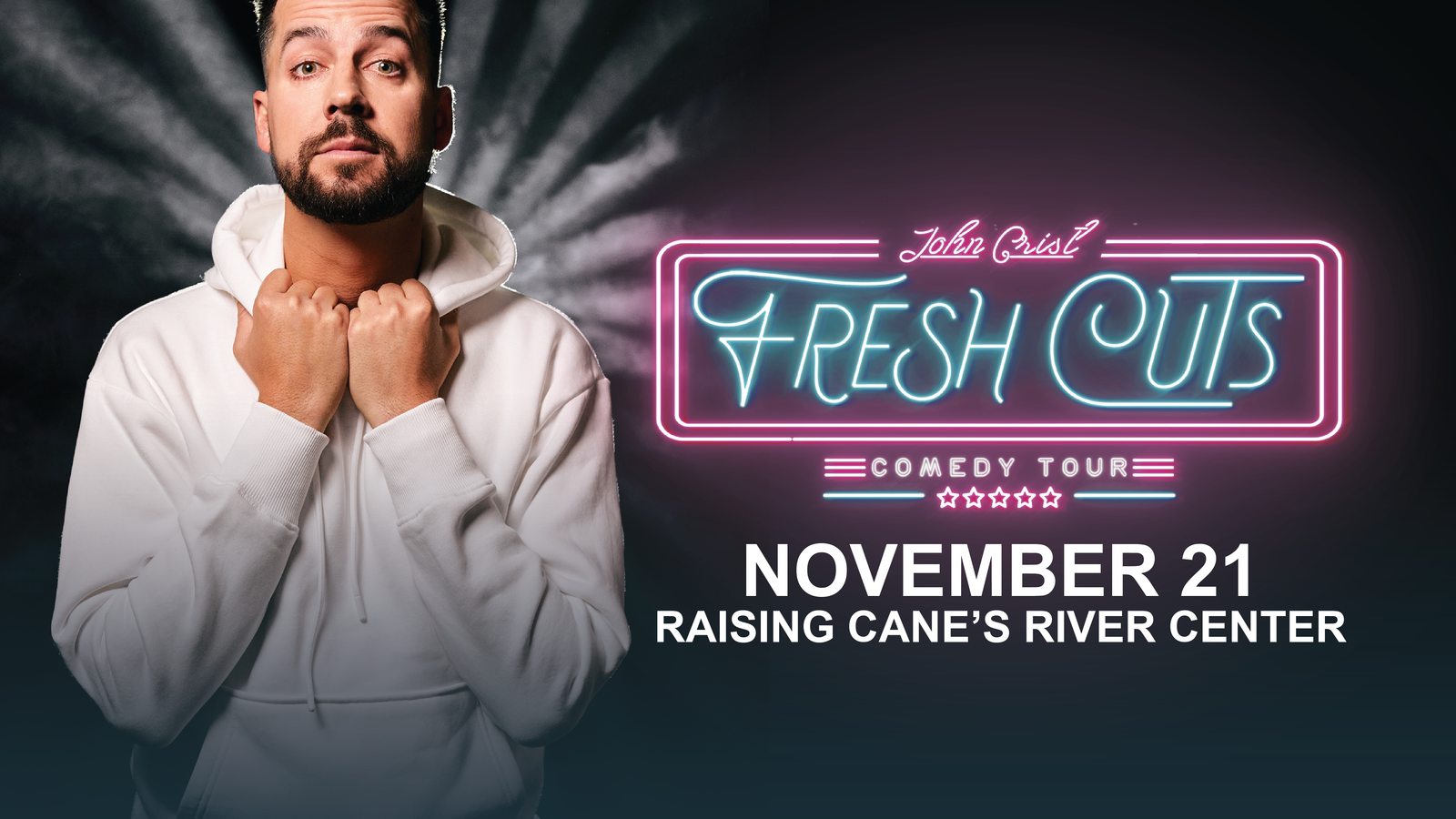