The history of LeRoux goes all the way back to the mid 70's when several future members were part of Clarence "Gatemouth" Brown's backing group, The Levee Band. The group played their own gigs under the name "The Jeff Pollard Band" but adopted the name "LeRoux" when they landed a record deal with Capitol Records. Their first album, "Louisiana's LeRoux," was huge in the South and spawned the regional hit "New Orleans Ladies." The band released four albums in five years with the album "Last Safe Place" charting highest of all on the strength of their second hit, "Nobody Said it Was Easy." After several lineup changes and a switch to RCA Records, LeRoux emerged with their fifth album, "So Fired Up," which featured their third hit record, "Carrie's Gone." The video becmae a video hit in the early days of MTV. Since then the band members have gone their seperate ways to great success in many reals. They still get together for concerts and a new album is slated for release prior to their Manship show.

LENGTH:2 hrs, with a 15 min intermission 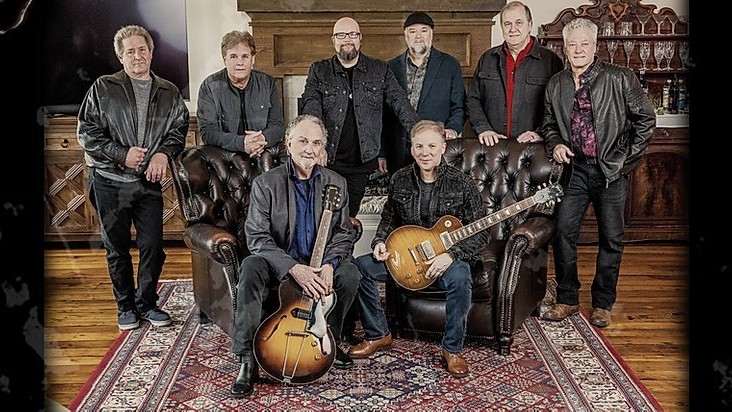