DUE TO COVID-19, MARCIA BALL HAS BEEN RESCHEDULED.

Although she was born in Texas, we will always claim Marcia Ball as a Louisiana girl. Marcia grew up in Vinton, LA and attended LSU in the late 60's. She landed her first recording contract in 1971. Ball was part of the Austin band "Freeda & the Firedogs" throughout the 70's before returning to a solo career in 1983. Since then, Marcia has released 16 more albums and scored numerous awards including a Grammy nomination. She has also earned massive acclaim for her legendary high energy concerts. Marcia Ball's most recent album, "Shine Bright" will be available at the merchandise table at the performance. 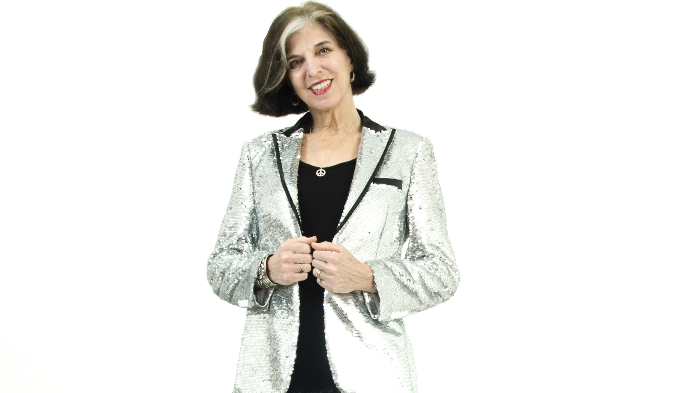