Total Square Footage: 1912
Number of Floors: 2
Date of Construction: 1912
Architectural and Historical Significance: Theme: Commercial Architecture
Level of Significance: Local
Classification: MAJOR SIGNIFICANCE
The building was constructed by A. E. Rabenhorst in 1912, and is one of the oldest remaining commerical buildings in the downtown area. The Capitol City Press moved into the building in May, 1923 and remained for many years. The building is considered to have major significance due to its history as a commercial building and the quality of its architectural character.
(Architectural and Historical Survey of Downtown Baton Rouge, Louisiana – July 1984) 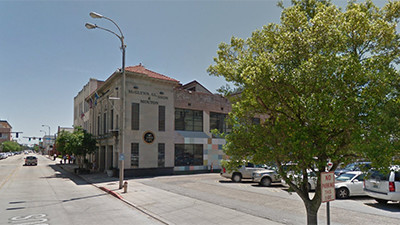