Total Square Footage: 5,200
Number of Floors: 2
Date of Construction: 1921
Architectural and Historical Significance: Theme: Commercial Architecture
Level of Significance: Local
Classification: SIGNIFICANT
Records indicate the property on which the MAYOLA BUILDING now stands was obtained from the Colombia Theater Company in 1921. The Colombia Theater Company had held the property since 1905. It is unclear whether a building was located on the property prior to 1923; however, the present building was erected following acquisition of the property by the Mayola Realty Co. in 1921. The building's significance is related to the general build-up of this block and block 3 of Gilbert-Leonard Town in the early 1920's. This area contains several significant structures all of which were built between 1921 and 1929. Any architectural significance the building may have had originally has been destroyed by the contemporary facade modifications. The building is considered marginally significant based on its age, location within the downtown, and its potential for renovation. 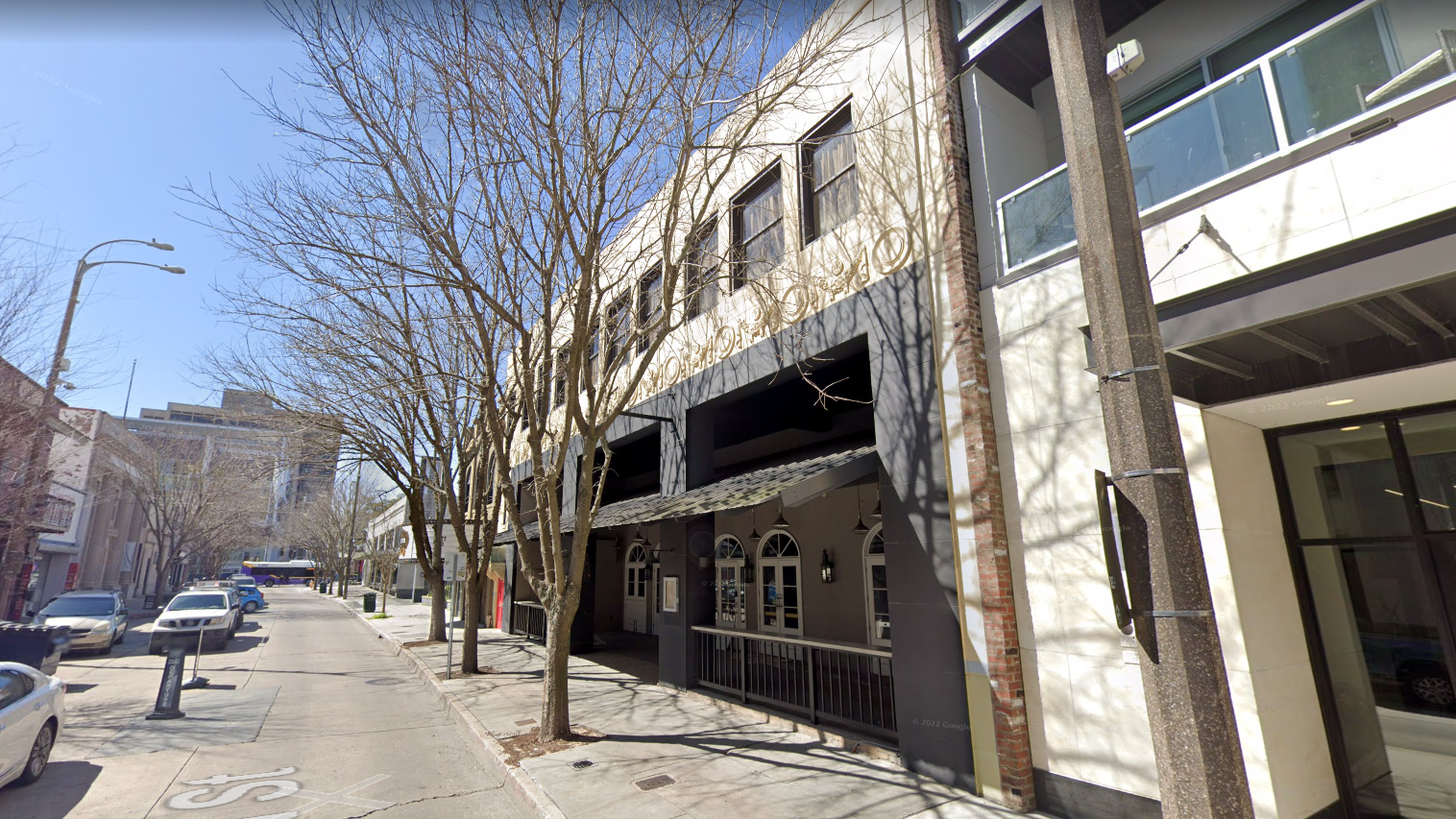