Share:
Construction has started on The Creative Bloc, an 11,500 square feet, collaborative workspace located on the corner of N. Eighth & Main Streets in Downtown Baton Rouge. Visual media and creative professionals will be able to lease space at The Creative Bloc for various durations including hourly, monthly, or annually. The Creative Bloc is comprised of three consolidated Main Street historic buildings circa 1930s and 1950s. The buildings were acquired by Jackson Group Investments, an affiliate of Launch Media known for its an award-winning video production, in January 2013.

See the tabs below to read the official press release and inquire about a Creative Bloc Membership. 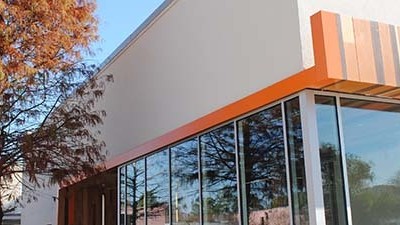