‍A Parisian jeweler manages to get his family out to safety as the Nazis close in on Jewish citizens. But his own exit gets caught in that tightening noose, forcing him to return to the shop he’s turned over to a newly-hired assistant and his wife. He becomes their reluctant long-term secret “guest,” hidden from prying eyes in the basement, his presence growing increasingly hazardous and complicated. It’s an expertly acted drama with some unexpected twists. 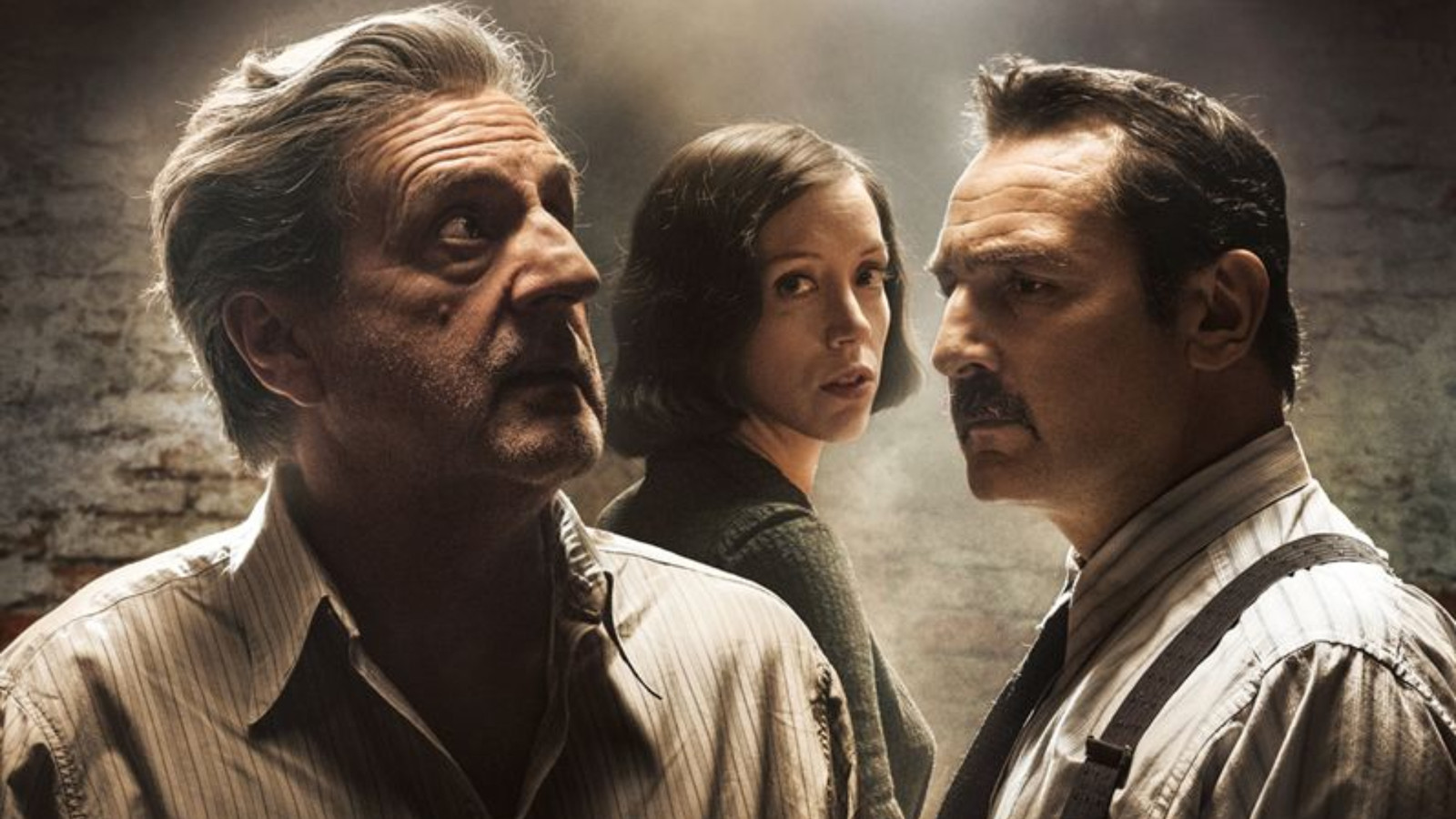