BRJFF: FIDDLER: A MIRACLE OF MIRACLES

The musical story of a Jewish family set in a shtetl was a risky bet when it premiered on Broadway over a half-century ago. But, after initial mixed review, Fiddler on the Roof would go onto capture the hearts of audiences and be the first musical to exceed 3,000 performances in Broadway history. The documentary explores the perspectives of cast and crew members, scholars and speculators. Director Max Lewkowicz interviewed about 60 people, including those with direct links to the show such as Sheldon Harrick and Chaim Topol; experts such as author Fran Lebowitz, film critic Jan Lisa Huttner, and Columbia professor Alisa Soloman; and even Hamilton creator Lin-Manuel Miranda (watch him sing "To Life" in an impromptu wedding duet with his father-in-law). 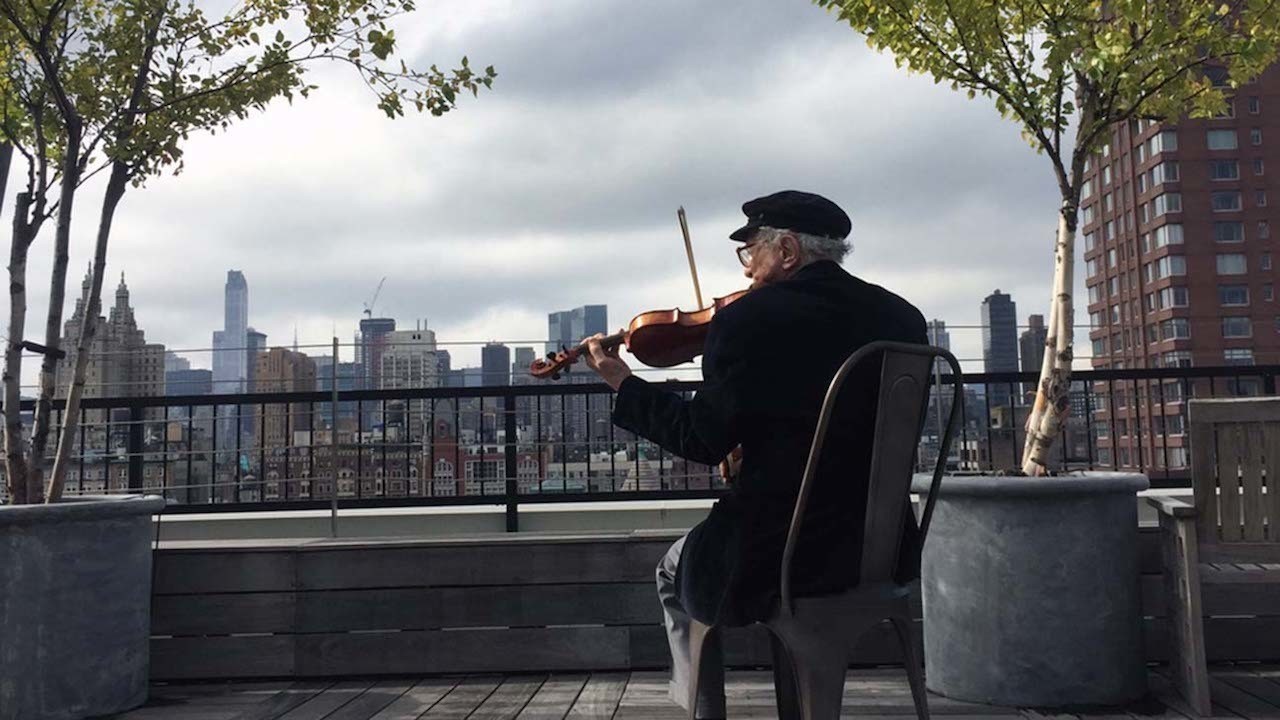