The Gap Band alumnus and adult contemporary R&B superstar Charlie Wilson has been dazzling audiences and listeners with his sultry vocals since the takeoff of his solo career in the early 2000s. Charlie Wilson's tour dates feature an electrifying energy more akin to a tight-knit party than a sold-out concert, as seen in his 2017 In It To Win It Tour, his 2015 Forever Charlie Tour and his 2013 Love, Charlie Tour, among many others. Wilson is known for his smooth funk & soul singing style, which, combined with his talents as a songwriter, producer and keyboardist, has led to the creation of numerous R&B hits over his eight solo studio albums. On stage, Charlie puts on a show with an unmatched level of energy. He beckons crowds to take to their feet and feel the music as his band delivers with tightly composed rhythms and he serenades with his dulcet melodies. In addition to praise from fellow performers, Charlie Wilson's music has earned him 11 Grammy Award nominations, six NAACP Image Award nominations (along with one win for Outstanding Album), and numerous honors from BET, Billboard and Soul Train, along with acknowledgements from across the music industry and beyond. 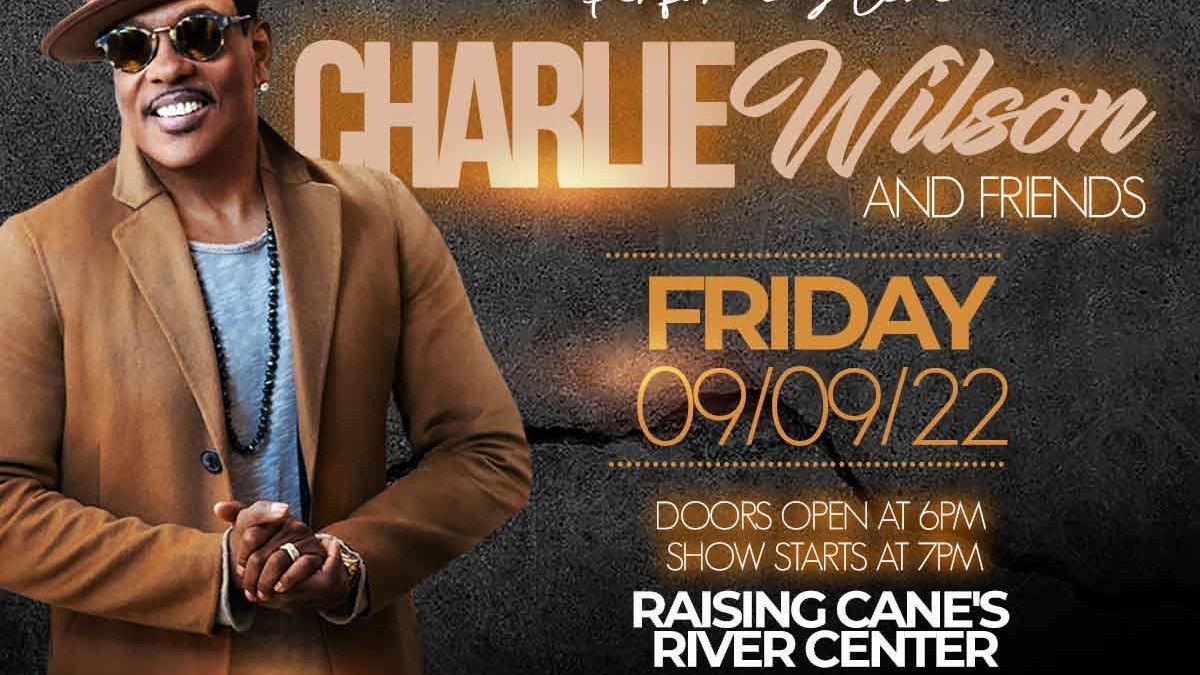