Cody Jinks is the kind of artist who thrives being on the road, traveling from city to city playing shows night after night. In a typical year, the singer-songwriter isn't at home longer than five or six weeks at a time. That road-heavy approach, when coupled with a ferocious live show, has helped Jinks amass a loyal fanbase and carve out a successful career on his own terms as an independent artist.
In fact, he won "Independent Artist of The Year" at the 2020 MusicRow Country Breakout Awards and earned the most radio spins for an independent artist last year with songs such as “Ain’t A Train” and “Same Kind Of Crazy As Me." These honors are just the latest in a long list of accolades Jinks has received since the release of his gold-certified

2015 breakthrough album, Adobe Sessions, which featured the platinum certified, fan-favorite single, "Loud and Heavy."
His 2016 full-length I'm Not the Devil also reached No. 4 on the Billboard Country Albums chart, while 2018's Lifers and a pair of 2019 albums (The

Wanting and After the Fire) reached No. 2 on the same chart. On top of this, Jinks has nearly 2 billion streams to date across platforms, to go along with his 2.18 million monthly listeners on Spotify. 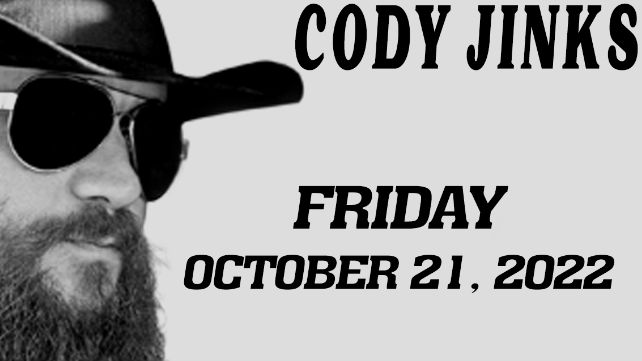