Crystal Gayle is an American country music singer and songwriter and sister of Loretta Lynn, Gayle has won one Grammy Award and has been nominated for several others since the 1970s. She has also won five Academy of Country Music awards, and Rolling Stone ranked her among the 100 greatest country artists of all time. CMT has ranked her within their list of the 40 greatest women of country music. 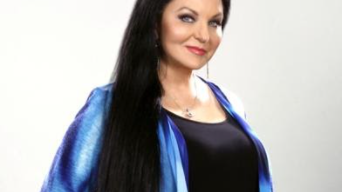