BATON ROUGE, La. –​ Comedian Gabriel Iglesias will be performing at Raising Cane’s River Center in Baton Rouge, LA on Sunday, March 22, 2020. This is part of his all new 2020 ​“Beyond The Fluffy” World Tour “Go Big or Go Home”. ​Tickets can be purchased at Fluffyguy.com starting Friday, December 20, 2019.

Iglesias is one of a handful of comedians with the distinct honor to headline and sell out the Staples Center, Madison Square Garden and the Sydney Opera House. In addition to being one of America’s most successful stand-up comedians, Iglesias is also one of the most watched comedians on YouTube with over 410,000,000 views and has over 14 million fans across social media. He was recently featured in The Hollywood Reporter’s Top 40 Comedy Players of 2018 issue alongside comedy giants Jerry Seinfeld, Chris Rock and Lorne Michaels.

“There is still no greater thrill for me than to perform standup live, I’m so excited for this tour and to reconnect with all my fans, it’s going to be Fluffy-licious,” Iglesias says regarding the tour.

Iglesias is the star and Executive Producer of the multi-cam comedy series for Netflix ​Mr. Iglesias.​ Iglesias plays a good-natured public high school teacher who works at his alma mater. He takes on teaching gifted but misfit kids to not only save them from being “counseled out” by a bully bureaucrat Assistant Principal, but also to help them unlock their full potential. The series has 10 half-hour episodes now streaming globally on Netflix and has been picked up for 12 additional episodes, that will air in 2020

In addition to the comedy series, Iglesias’s most recent comedy special is also streaming worldwide on Netflix. The special, ​One Show Fits All, ​was filmed in front of a sold out audience at the Toyota Center in Houston. His second special for the network will tape sometime in 2020. Both of these specials are follow-ups to his highly successful 2017 Netflix special ​I’m Sorry For What I Said When I Was Hungry.​

Iglesias’ prior television appearances include Comedy Central’s hit series ​Stand-Up Revolution and the comedy special ​Gabriel Iglesias: Aloha Fluffy​, an unprecedented two-night comedy special generating over 15 million viewers. The special was a follow-up to his previous DVD specials, ​Hot & Fluffy​ and ​I’m Not Fat…I’m Fluffy​, which have sold millions of copies.

In the feature film arena​ ​Iglesias starred in STXfilm’s animated feature​ Ugly Dolls.​ His other film credits include ​A Haunted House 2,​ S​how Dogs​, ​Magic Mike​, ​Magic Mike XXL​ and the animated films ​Coco,​ ​Ferdinand,​ ​The Star,​ S​murfs: The Lost Village​, ​Norm of the North​, ​The Book of Life​, 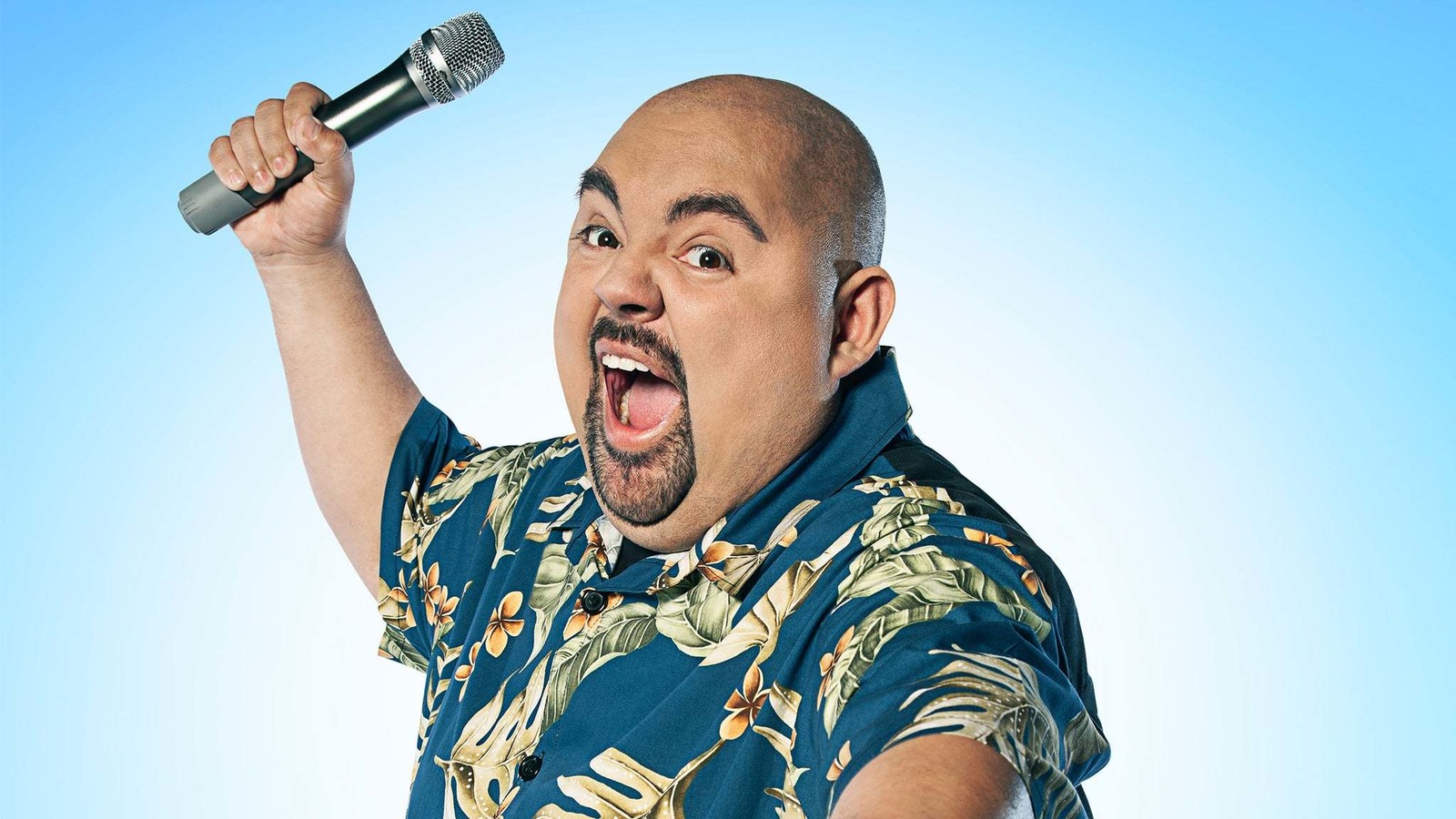