ACM Award Winner and Grammy Nominee Jimmie Allen is making his way to Baton Rouge on May 6 at the Raising Cane's River Center Ballroom!

Signed to BBR Music Group’s Stoney Creek Records, multi-platinum recording artist and songwriter Jimmie Allen has been blazing trails since the beginning of his breakout career. He made history as the first Black artist to launch a career with two consecutive No. 1 hits off his 2018 debut album Mercury Lane (which The New York Times dubbed as one of 2018’s strongest) – the first being his debut single “Best Shot,” which claimed the No. 1 spot on Country radio for three weeks, and second being “Make Me Want To.” 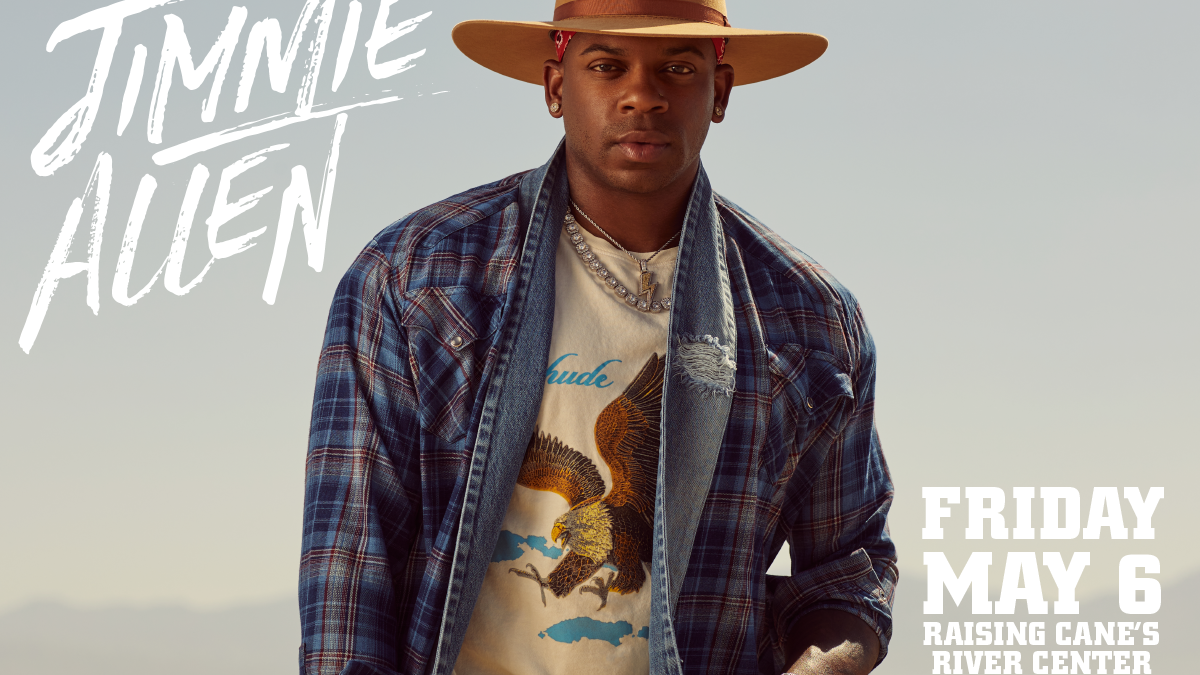