John Mulaney is a two-time Emmy and WGA award-winning writer, actor, and comedian.
In 2018, he traveled the United States with sold out Kid Gorgeous tour, which was later released as a Netflix stand-up special and won the Emmy for Outstanding Writing in a Variety Special; In 2015, he released The Comeback Kid, also a Netflix original, which The AV Club called the “best hour of his career;” In 2012, his Comedy Central special New In Town had Ken Tucker of Entertainment Weekly hailing him as “one of the best stand-up comics alive.” Starting March 2022, he’ll be touring with his newest hour John Mulaney: From Scratch.
John Mulaney has been invited to host Saturday Night Live for the fifth time on Saturday, February 26. He began writing for SNL in 2008 and created memorable characters such as ‘Stefon’ with Bill Hader and appeared as a “Weekend Update” correspondent. He has written for IFC’s Documentary Now! and Netflix’s Big Mouth, on which he voices the character of 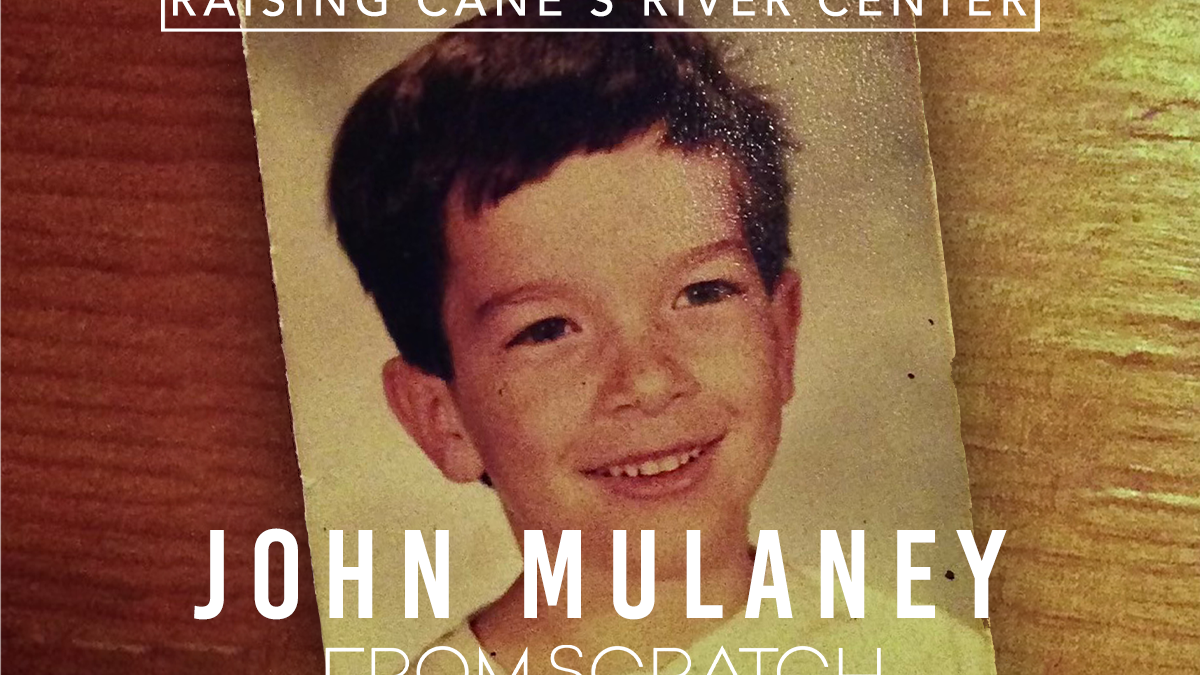