Moore recently earned his eighth No. 1 with “The Ones That Didn’t Make It Back Home,” the lead single off Moore’s fifth studio album ‘Late Nights And Longnecks’ (The Valory Music Co.). The follow-up “Why We Drink,” which he performed on NBC’s TODAY Show, will impact Country radio on Mon., Sept. 30. Listen here: https://youtu.be/Udruzhc-poQ

One of country music’s truest traditionalists, Tracy Lawrence has sold more than 13 million albums and has charted 18 No. 1 songs. He has garnered numerous CMA and ACM awards and nominations, as well as a GRAMMY nomination. Recently, Lawrence released his brand new album, ‘Made In America.’ The album is a milestone for Lawrence – penning 8 of the 12 tracks featured.

Tickets for the Late Nights And Longnecks Tour will go on sale this Fri., Sept. 27 at 10 AM CST via justinmooremusic.com.

Tickets are available at the Raising Cane’s River Center Box Office, Ticketmaster.com, and by phone at 800-745-3000. 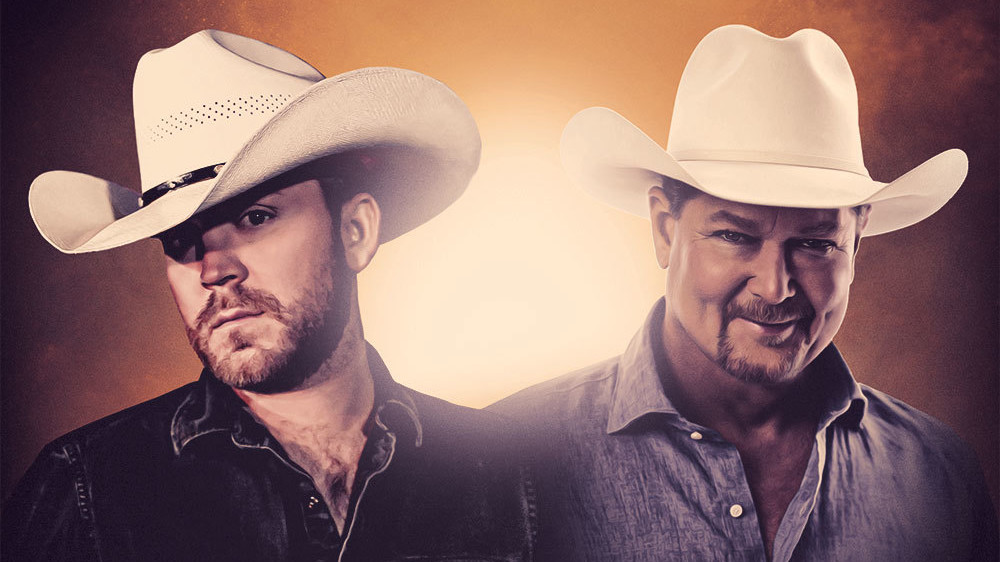