To purchase tickets or get more information click here. 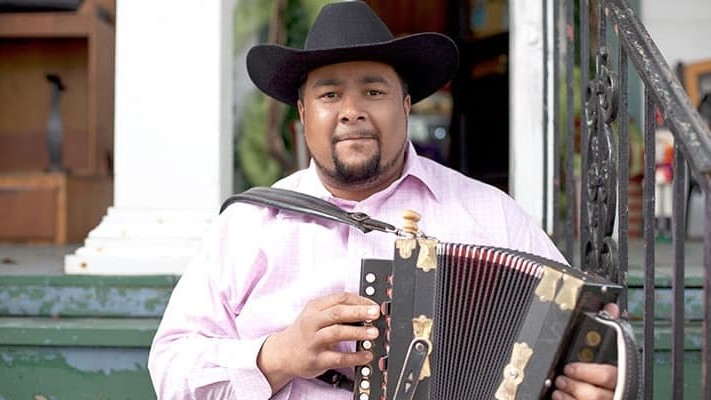