AEG Presents announced today The LIT AF Tour, hosted by Martin Lawrence, will embark on another nationwide tour in 2020. The 25+ date tour will kick off on Friday, January 31, 2020 in Washington D.C. at the Capital One Arena and conclude on Saturday, May 30, 2020 in Honolulu, Hawai’i. Other stops include Barclays Center, and Little Caesars Arena in Detroit. The LIT AF TOUR 2020 will visit Baton Rouge on Sunday, March 8, 2020 at 7:30 PM.

“Martin has proven to be a real touring force over the last years selling out marquee arenas across the country. His enduring film and TV resume is timeless and it has been such a pleasure and honor to work with one of the most legendary comedy forces in the business,” says Jesse Stoll, Senior Talent Buyer for AEG Presents. “Following on the heels of Bad Boys III, he is bringing some of his biggest and baddest friends on the road continuing the LIT AF brand and bracing the world for a killer comedy explosion!”

CITI Presales begin Wednesday, November 20, 2019 at 12:00pm local and run through Thursday, November 21, 2019 at 10:00pm local. Fans can purchase tickets before the general public beginning Thursday, November 21, 2019 at 12:00pm local through 10:00pm local. Tickets go on sale to the general public starting this Friday, November 22 at 12pm local time. Tickets can be purchased at the Raising Cane’s River Center Box Office, online at www.Ticketmaster.com, and charge by phone at-1-800-745-3000. For more information, please contact the Raising Cane’s River Center at 225-389-3030. A limited number of VIP packages will be available for purchase. For complete presale details, VIP package info, and ticket information, visit http://wwwlitaftour.com.

“Being on the road with this group of funny AF comedians is a blast,” says Lawrence. “Bringing the tour back out on the road is always exciting, no two shows are the same and we all bring something different to the party.” 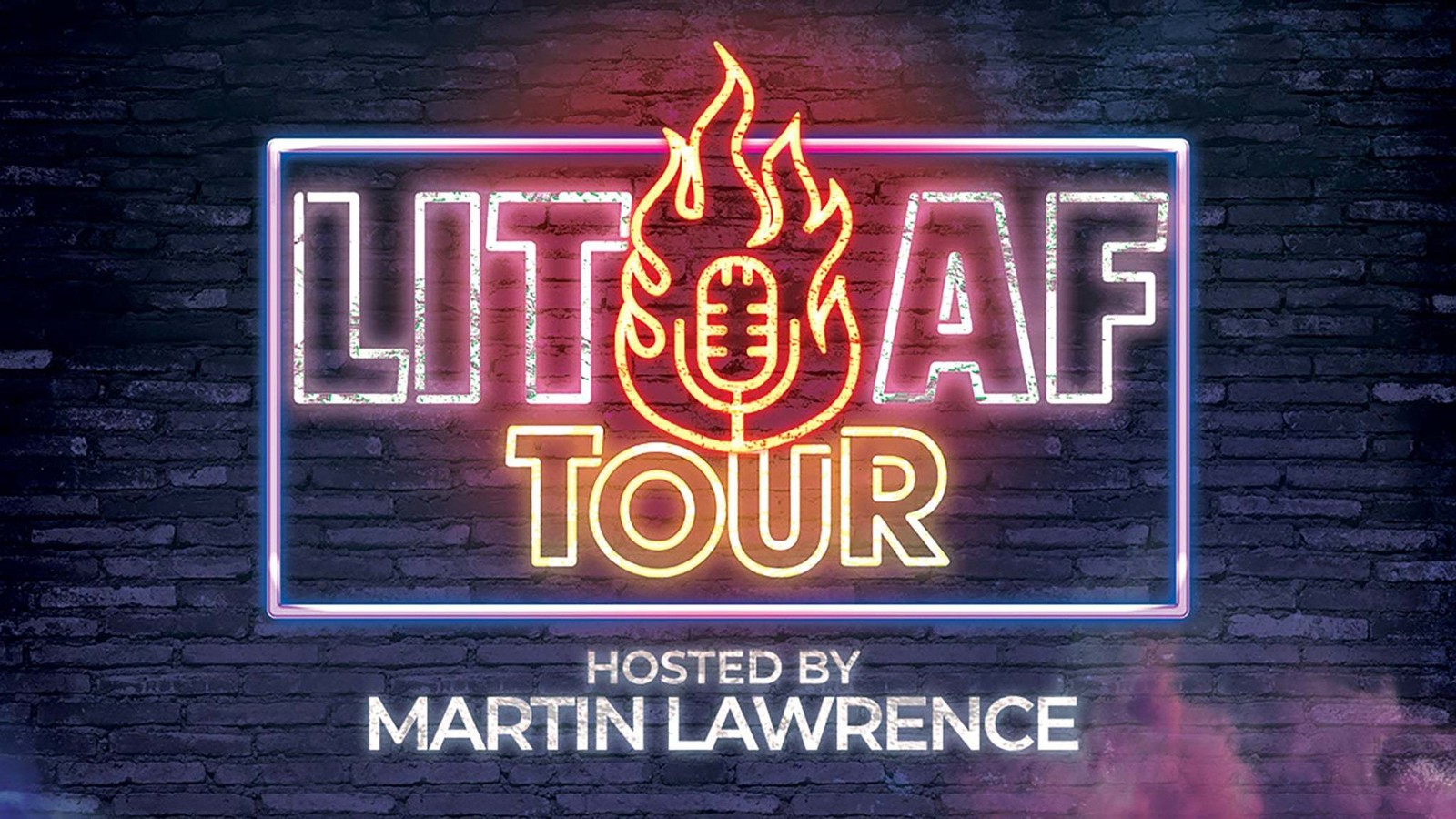