Where Y'acht is a New Orleans based Yacht Rock cover band, playing the smoothest music from the late 70s and early 80s.

Produced by the Downtown Business Association, Live After Five is the longest running, most successful outdoor concert series in the history of Baton Rouge, seeing an estimated 100,000 attendees per year.

The concert is FREE, just bring your dancing shoes, and be ready to start your weekend the Louisiana way! 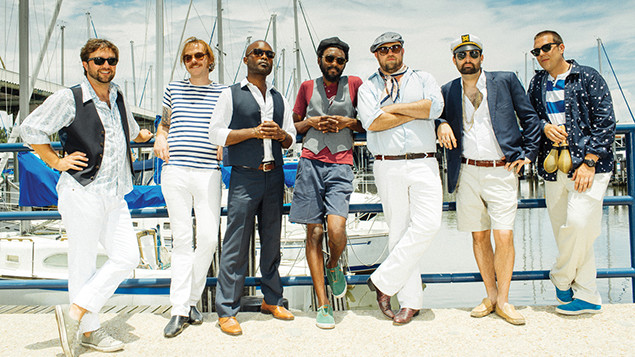