Kelly Willis and Bruce Robison are the power couple of the Austin music scene. Married for over twenty years, both maintain solo careers along with their duo efforts. Kelly scored and MCA record deal in 1989 and recorded several CDs before leaving that label for the indie world. She has produced seven solo albums and three with Bruce. Her music has appeared in several films including "Thelma and Louise." Bruce has also recorded seven solo albums since his debut record in 1995. Along with the success of his own recodings, Bruce has had massive success with other artists recording his tunes. The Dixie Chicks hit #1 with "Travelin' Soldier", Tim McGraw and Faith Hill scored a #1 with "Angry All The Time" and George Strait hit #2 with "Wrapped." Kelly & Bruce have performed their annual holiday show for two decades but have seldom taken it outside of Texas. Their show will be opened by Baton Rouge's power couple, Clay Parker and Jodi James. 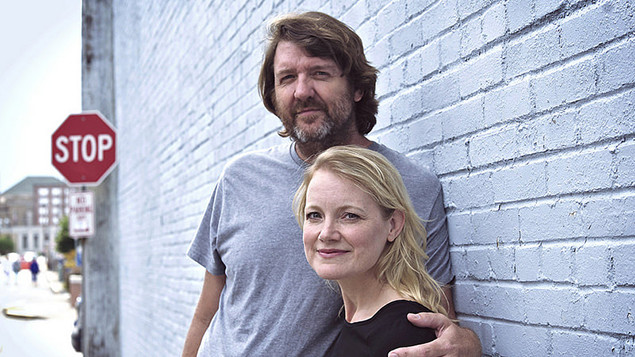