Ray Wylie Hubbard is a legend in Texas music. Ray burst onto the scene in the 70s when he wrote "Up Against the Wall Redneck Mother" for Jerry Jeff Walker. Hubbard began his recording career with the release of his debut album with his band "The Cowboy Twinkies". Ray has built a stellar career writing and recording some of the finest and grittiest songs in music today. His tracks include "Snake Farm", "Cooler 'n Hell", and "Screw You, We're from Texas." Ray is also gifted with an unmatched ability to tell a story. His recent autobiography, "A Life Well Lived," collects the tales of a musical lifetime. In Texas music, there is no one better! Ray is scheduled to perform as a trio. 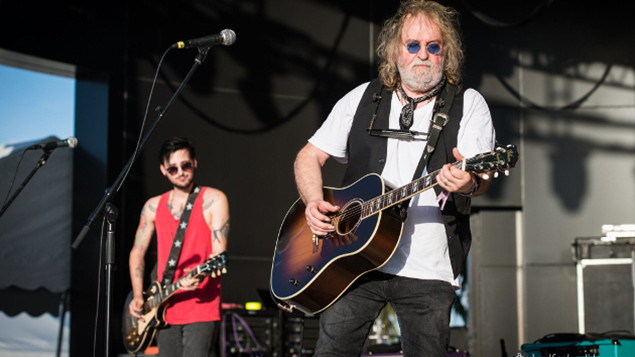