Formed in 1967, the band cultivated a following during the 1970s and achieved significant commercial success throughout the 1980s. The group's best-selling album, Hi Infidelity (1980), contained four US Top 40 hits and sold more than 10 million copies.

Over the course of their career, the band has sold more than 40 million records and has charted 13 Top 40 hits, including the number ones "Keep On Lovin You" and "Can't Fight This Feeling".

Event Price: Tickets on sale on Ticketmaster.com and at the River Center Box Office on River Road.
Website: https://raisingcanesrivercenter.com/events#calendar-fe0f5be6-d00f-491a-a3e2-320c2ad85618 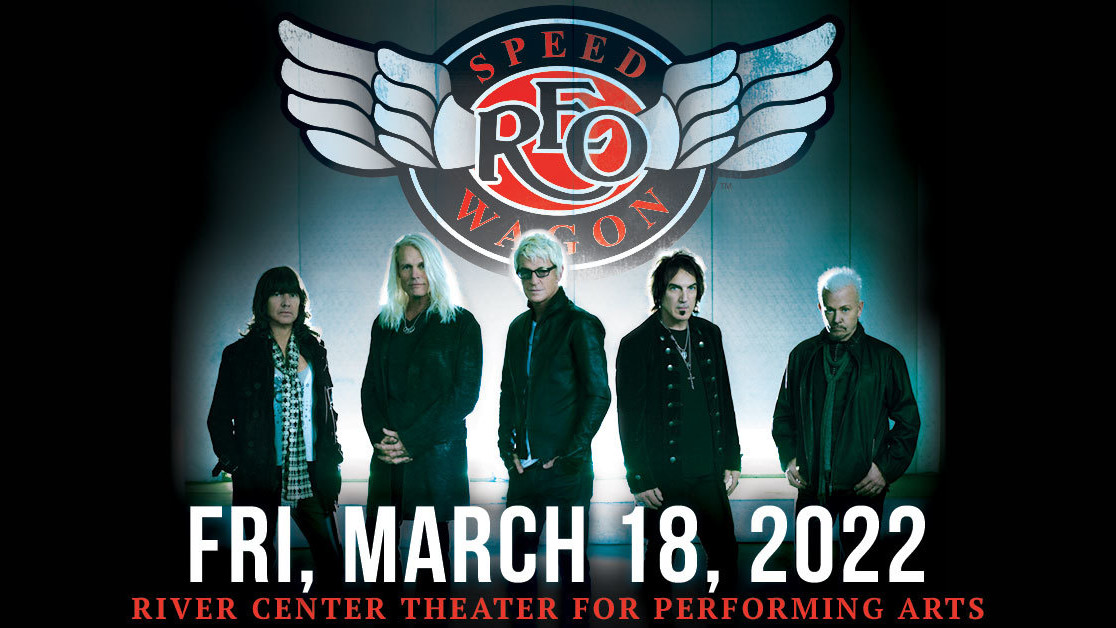