Each year we present the latest award-winning films from across Europe throughout the month of March (along with the occasional beloved classic film back on the big screen).

Each screening will also offer wine, beer, and liquor pairings based on the country being featured.

In the beginning of spring 1970, the small village of Monchoux in Valais is experiencing unusual agitation. Is it because of the vote on the women's right to vote? Or because of the upcoming referendum on the expulsion of foreigners? No, it's worse: the village brass band has imploded! Half of the village will say it is Aloys' fault, the other half will respond that it is Pierre's. The dissent will be political, musical and amorous. 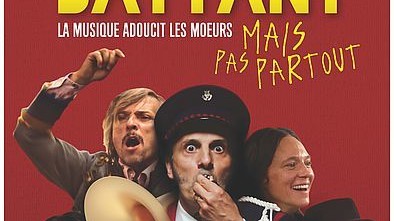