*TICKETS CAN BE PURCHASED BY CALLING THE MANSHIP THEATRE TICKET DESK AT (225) 344-0334. ASK ABOUT OUR STUDENT/SENIOR/MILITARY DISCOUNTS!*

*ALL PATRONS ARE NOW REQUIRED TO WEAR A MASK IN ALL PUBLIC AREAS OF THE SHAW CENTER. MASKS CAN BE REMOVED TO EAT AND DRINK ONCE SEATED IN THEATRE 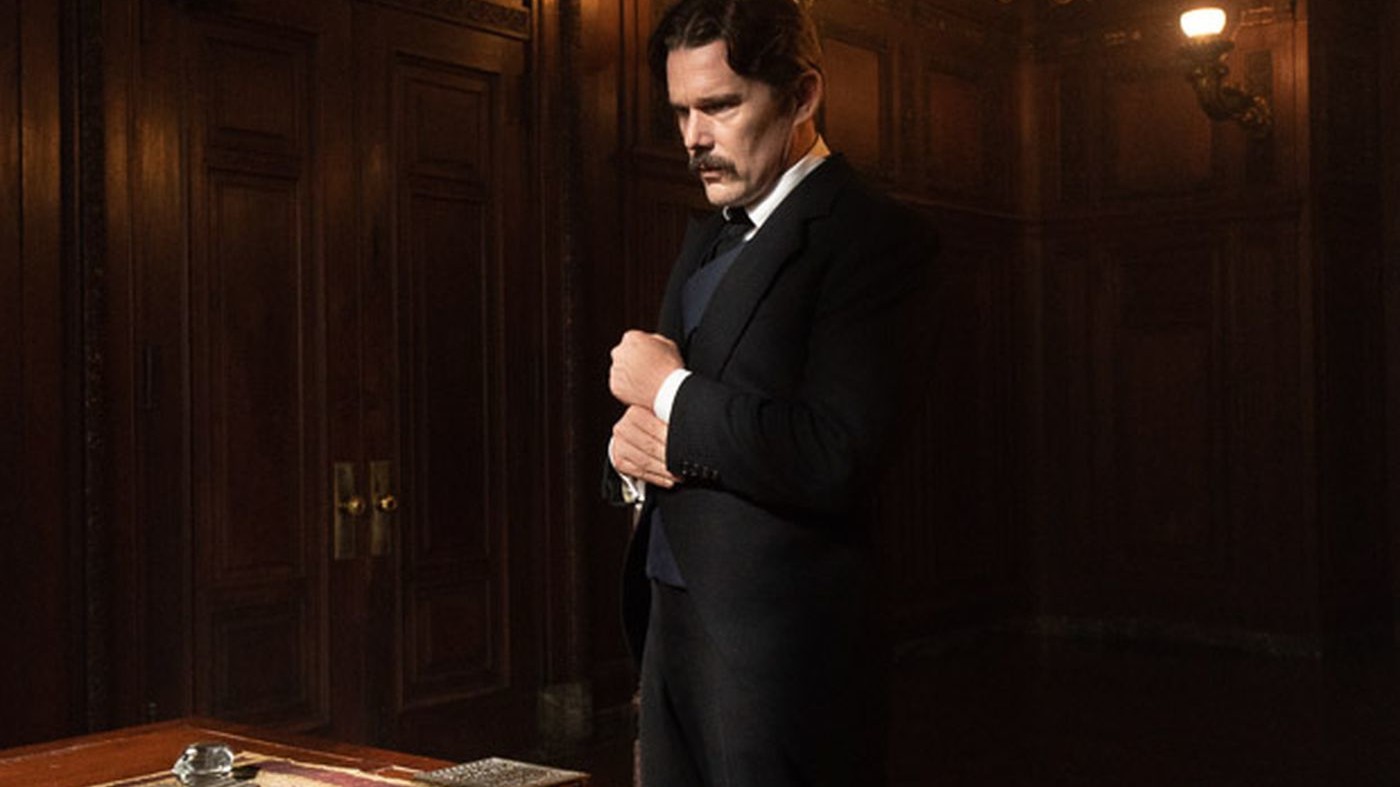