Celebrating 30 years as a band, Toad the Wet Sprocket is still making music and touring with the same spirit of unwavering independence that started it all over three decades ago.

The band is thankful for the continued help and enthusiastic support of their fans, which helped spur the release of All You Want and also serves as inspiration for the band to tour and play live. They also continue to support their most recent releases, New Constellation (2013) and The Architect of Ruin EP (2015). Toad the Wet Sprocket share in the kind of musical chemistry that can only come from meeting in high school and writing, recording and touring on albums over the course time. After Bread & Circus, they followed with Pale in 1990, fear in ’91, Dulcinea in 1994, and Coil in 1997, as well as some compilations along the way. While most will still feel the comforting familiarity of the Billboard-charting hits, “Walk on the Ocean”, “All I Want”, “Something’s Always Wrong”, and “Fall Down”, fans will also be well familiar with tracks with lyrics that resonate for so many life milestones like “The Moment”, “I Will Not Take These Things for Granted” and so many more. 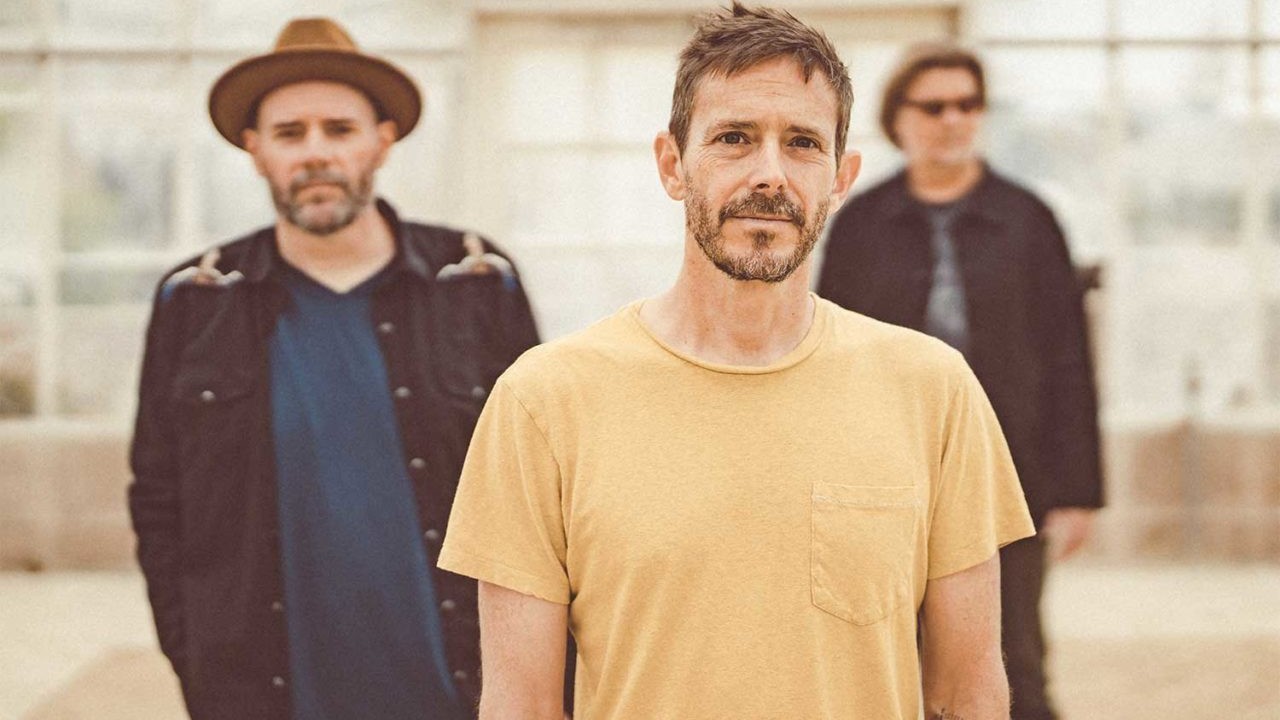