The country superstar makes her first appearance with the Baton Rouge Symphony at
the Raising Cane’s River Center Arena on Saturday, March 7, 2020. Hear Trisha’s hits
from the 90s to today, including selections from her Frank Sinatra tribute album, Let’s
Be Frank.

On August 30th, TRISHA unveiled her first full-length country record in over a decade,
Every Girl. 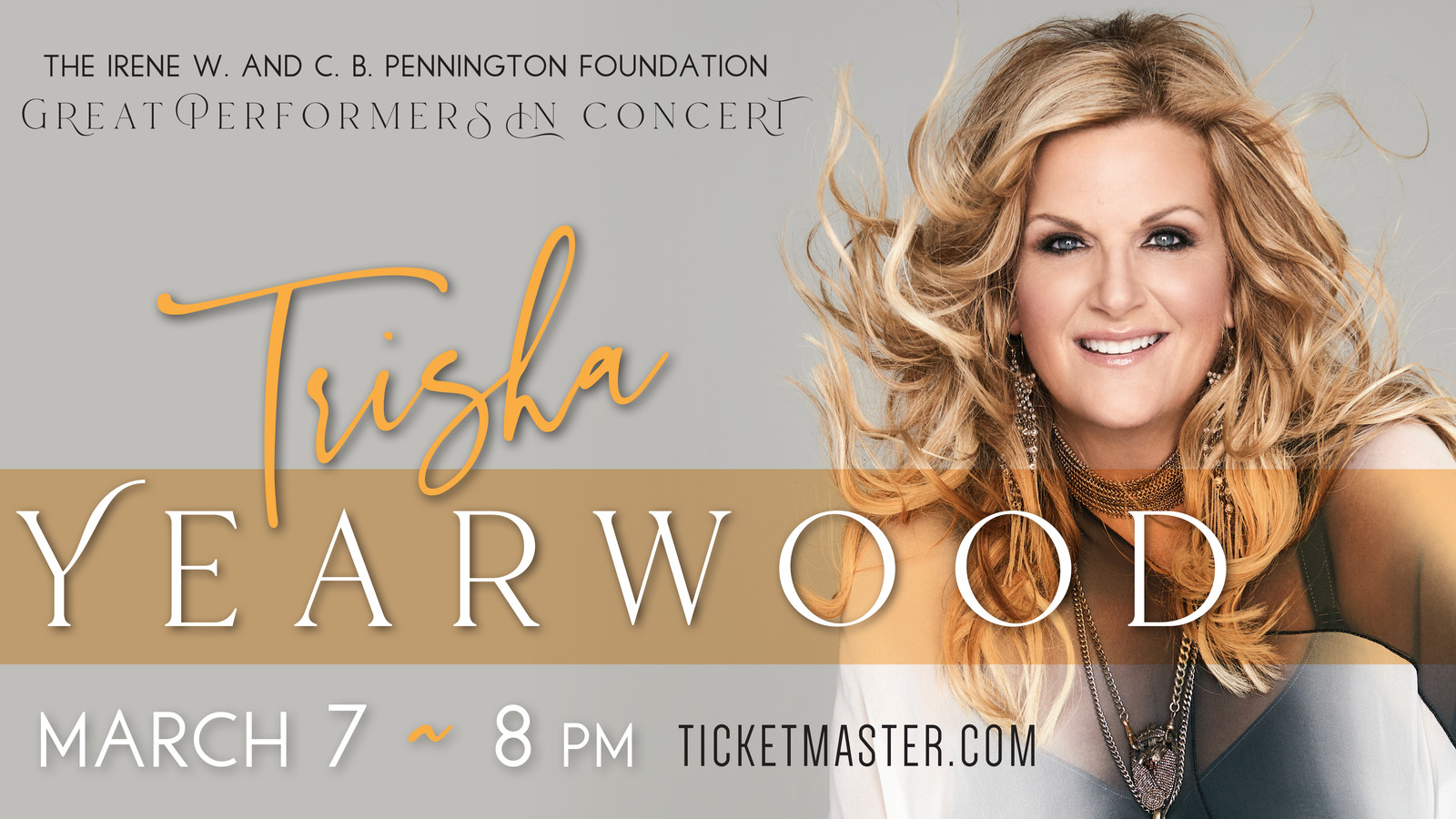