UP FROM THE STREETS

Synopsis: Tip your hat to jazz music and the recently cancelled annual Jazz Fest in New Orleans with Michael Murphy's omnibus celebration of the music that shaped the culture of New Orleans in UP FROM THE STREETS.

Event Price: $9.50
Additional Information: Tickets must be purchased by calling 225-344-0334. Manship Theatre is allowed to show films at a social distancing with limited capacity.
Website: http://www.manshiptheatre.org 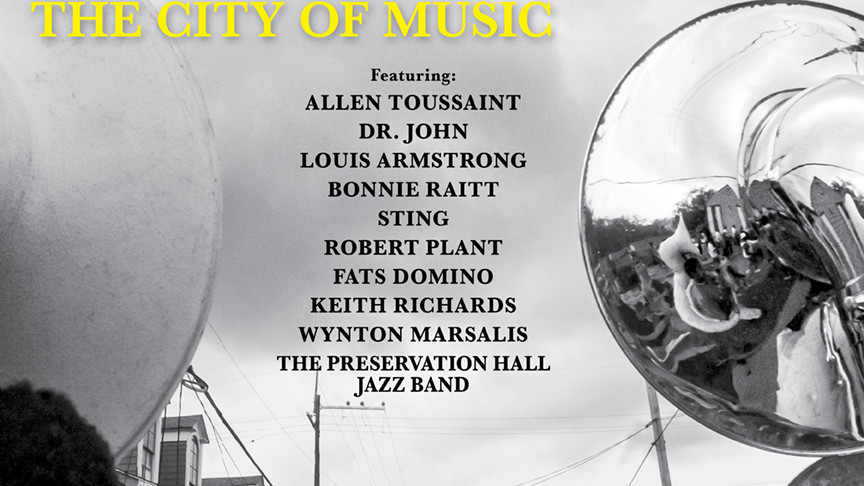