Veterans and community members are invited to the USS KIDD Veterans Museum’s Pearl Harbor Remembrance Ceremony on Saturday. The observance will be held aboard the USS KIDD beginning at 11:55 a.m. The free event is hosted by USS KIDD staff and volunteers. On Dec. 7, 1941, imperial Japanese airplanes and submarines attacked the Navy fleet stationed at Pearl Harbor and more than 2,400 American military personnel were killed in the attack. Among those lost were Rear Adm. Isaac C. Kidd Sr., after whom the USS KIDD is named, and 46 native sons of Louisiana 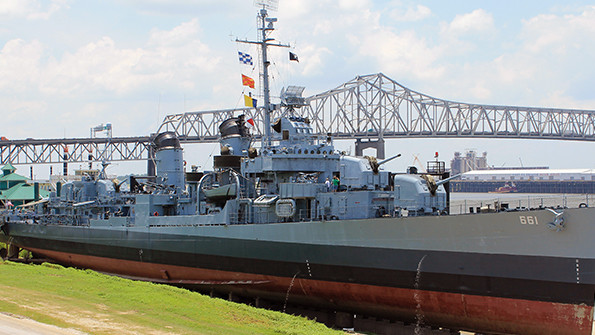