Share:
The Old Arsenal Museum, formerly known as the Powder Magazine, was built in 1838 and is the third structure to stand on this site. Listed on the National Register of Historic Places, the site was of particular military importance due to its location on the Mississippi River. It later served as the main defensive position of the southwestern United States. The building has served as a powder magazine, library storage under Louisiana State University and later a barn. Governor Huey P. Long, while developing his grandiose plans for a new capitol, wanted to demolish the powder magazine, but was discouraged by Edward McIllhenny and other prominent citizens of the state. Since then, the arsenal has served the needs of the State Police and the National Guard, prior to its most recent use as a museum. The museum contains exhibits about the structure of the historic powder magazine and the history of the State Capitol grounds. 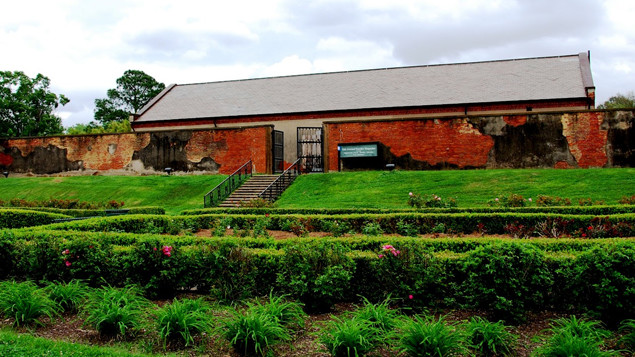