In 1990, the Louisiana Legislature placed the former statehouse under the jurisdiction of the secretary of state and appropriated funds for a major restoration project. The building re-opened as the Center for Political and Governmental History in 1994. Now referred to as the Museum of Political History, the Old State Capitol has received awards for its architecture, exhibits and preservation. 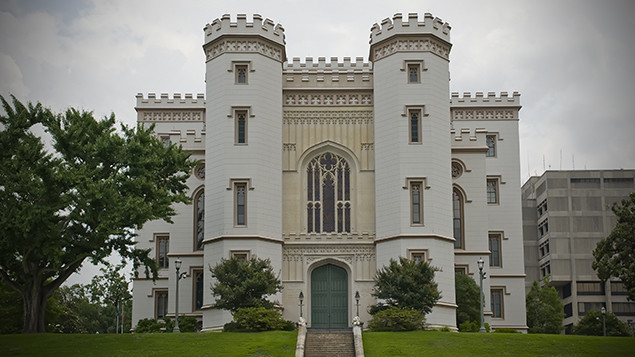