Share:
The idea for Mount Zion First African Baptist Church was born in 1858 by Pastor Isaac Palmer, a Negro minister, and Pastor John Brady, a White minister. The organization included eight others, of whom only three names were recorded: Henry Strong, Silas Green, and Martha Hinton.

Throughout the years, Mount Zion has extended its hand to many Pastors who have all contributed to bringing non-believers to Christ, increasing the membership, and obtaining great church recognition both locally and nationally, that has allowed us to grow by leaps and bounds. However; there was still work to do. Dr. T.J. Jemison became pastor in June 1949. During the early years of Dr. Jemison’s pastorate, he led many movements in the Baton Rouge community for the betterment of all citizens, especially Negroes. Because of his work in the community, the church began to grow larger in membership and many young people were found in church each Sunday.

While participating in many community activities, Pastor Jemison began the building program. On the first Sunday in June 1954, the Mount Zion First Baptist Congregation moved from the old church facility and marched into the new. The new church building was one of the first of its kind in the city of Baton Rouge. Dr. Jemison was voted Pastor Emeritus on Sunday September 21, 2003, and subsequently retired as pastor of Mount Zion on October 5, 2003. Pastor Jemison served fifty-four years of dedicated leadership. 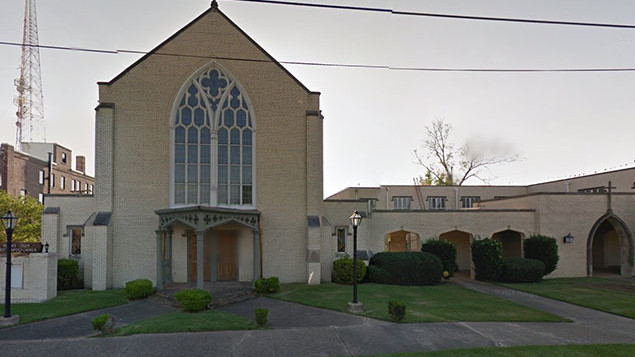