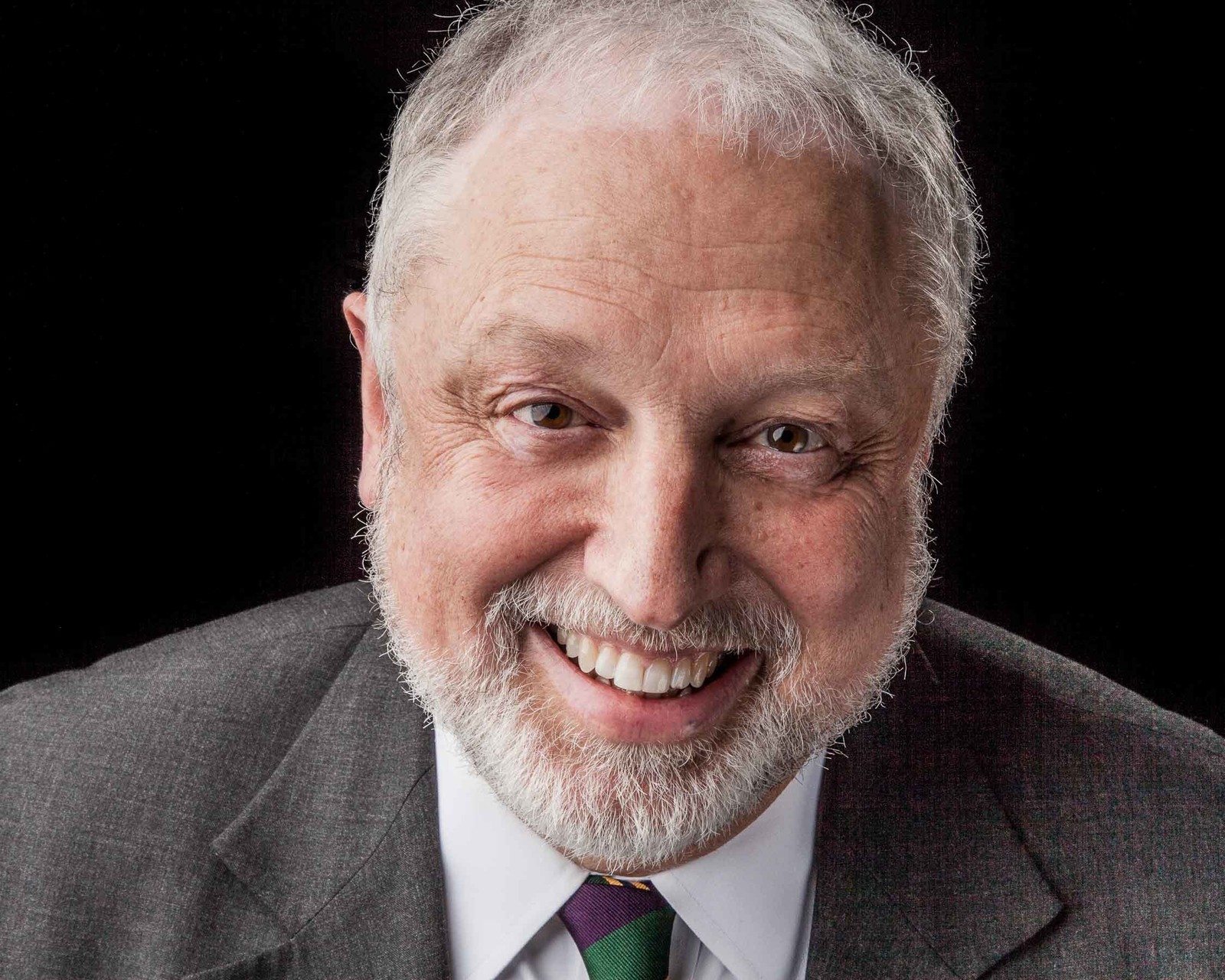 As Executive Director of the Downtown Development District, Davis Rhorer was responsible for carrying out the mission of the DDD to initiate, incubate and support partnerships that developed and enhanced Downtown Baton Rouge.

In this capacity, Rhorer has worked closely with the DDD Board of Directors, private sector partners and local government to revitalize Louisiana’s Capitol City, helping to attract more than $2.4 billion in investments over the last 20 years.

Throughout his tenure, Rhorer has played a key role in various riverfront development projects including: the historic restoration and reopening of the Hilton Baton Rouge Capitol Center, the $30 million expansion of the Baton Rouge River Center, the addition of a planetarium and space theatre to the Louisiana Arts and Science Museum (LASM), the establishment of the Shaw Center for the Arts, and the development, funding and implementation of the biking and walking trail on the levee which connects Downtown to Louisiana State University. He was also instrumental in managing and overseeing the massive consolidation of state office buildings, which has brought more than 3,000 state workers to the Downtown area and resulted in the creation of more than 2 million square feet of new class “A” office buildings.

By establishing the DDD’s Restoration Renaissance program and supporting the development of single and multi-family units, Rhorer has helped to stabilize two of Baton Rouge’s oldest and most historic neighborhoods and brought thousands of new residents Downtown.

With the goal of transforming Baton Rouge into a 24-hour city where people come from all over the world to live, work and play, Rhorer has also aggressively worked to strengthen and enhance Downtown’s infrastructure and position the area as the regional growth center of East Baton Rouge Parish.

In addition to its role as an incubator for economic development, the Downtown Development District also functions as a community service organization, which supports special programming and planning for major Downtown events.

In this capacity, Rhorer served as an Executive Board Member of the Big River Economic and Agricultural Development Alliance (BREADA), the organization that directs the Farmer’s Market and the Main Street Market. He was also a member of the Rotary Club of Baton Rouge, the East Baton Rouge Metropolitan Council’s Historic Preservation Commission, the Capitol House Taxing District, Hotel King Taxing District, the Mayor-President’s Smart Growth Task Force, the International Downtown Association and the American Planning Association.

He is a 1989 graduate of the Greater Baton Rouge Chamber of Commerce’s Leadership Class, and a past board member of the American Red Cross and the Playmakers of Baton Rouge. In recent years, he has also served on the Plan Baton Rouge Steering Committee and Mayor-President Melvin “Kip” Holden’s Transition Team, providing input on quality of life and economic development issues.

A native of Baton Rouge, Rhorer has always focused his work on improving the community. Prior to leading the DDD, he worked as an urban planner for the Baton Rouge Planning Commission and the City Parish Office of Community and Economic Development.

He is a graduate of Catholic High School, and he received his bachelor’s degree in landscape architecture from Louisiana State University in 1979. He continued his education with postgraduate work in Florence, Italy.

Throughout his career, Rhorer has received numerous community and professional awards. In 1994, he was recognized as one of the Baton Rouge Business Report’s “Top Forty Under Forty.” Two years later he was selected as a Community Hero and had the honor of participating in the 1996 Olympic Torch Relay prior to the Summer Olympics in Atlanta, GA. That same year, he received the Individual Excellence Award from the Baton Rouge Growth Coalition.

Rhorer was also honored as Sacred Heart Elementary School’s Distinguished Graduate in 1998 and as the Sales and Marketing Executive’s (SME) Marketer of the Year in 2000.

In 2004, he was recognized by Governor Kathleen Blanco, the Louisiana House of Representatives and Senate, Mayor Holden and the Metropolitan Council of East Baton Rouge Parish for his work to improve the quality of life for all citizens. In 2005, he also received the prestigious Quality of Life Award from the Baton Rouge Growth Coalition. Under his leadership, the Downtown Development District was awarded two of the highest honors given by the International Downtown Association – The 2008 Outstanding Achievement Award, for the Downtown Baton Rouge Wayfinding Signage Project, and The 2009 Award of Distinction in Downtown Leadership and Management. Mr. Rhorer was presented the 2010 Patron of Landscape Architecture Award by The Louisiana Chapter of the American Society of Landscape Architects. He has presented a paper at the 2010 World Congress of Downtown and Town Centres in London England. He also was honored by the Foundation for Historic Louisiana for his preservation work in downtown Baton Rouge and received the Patron of Architecture award by the Louisiana Architecture Foundation. In September 2011, Mr. Rhorer was elected to serve on the International Downtown Association board of directors and received the 2011 Merit Award for planning for the Downtown Greenway. In 2012 he received an IDA Merit Award in Urban Spaces – North Boulevard Town Square and two IDA Merit awards in 2013. Repentance Park was awarded in the category of Public Spaces and the Downtown Development District was awarded for its 25 years of accomplishments in Leadership and Management. The DDD has continued to receive IDA awards with the latest being in 2020 Award of Excellence for the Central Green: Connecting Community with Commerce & Culture .

Davis is survived by his wife Julie and son Davis Stribling Rhorer, Jr., a graduate of the University of Notre Dame Law School. 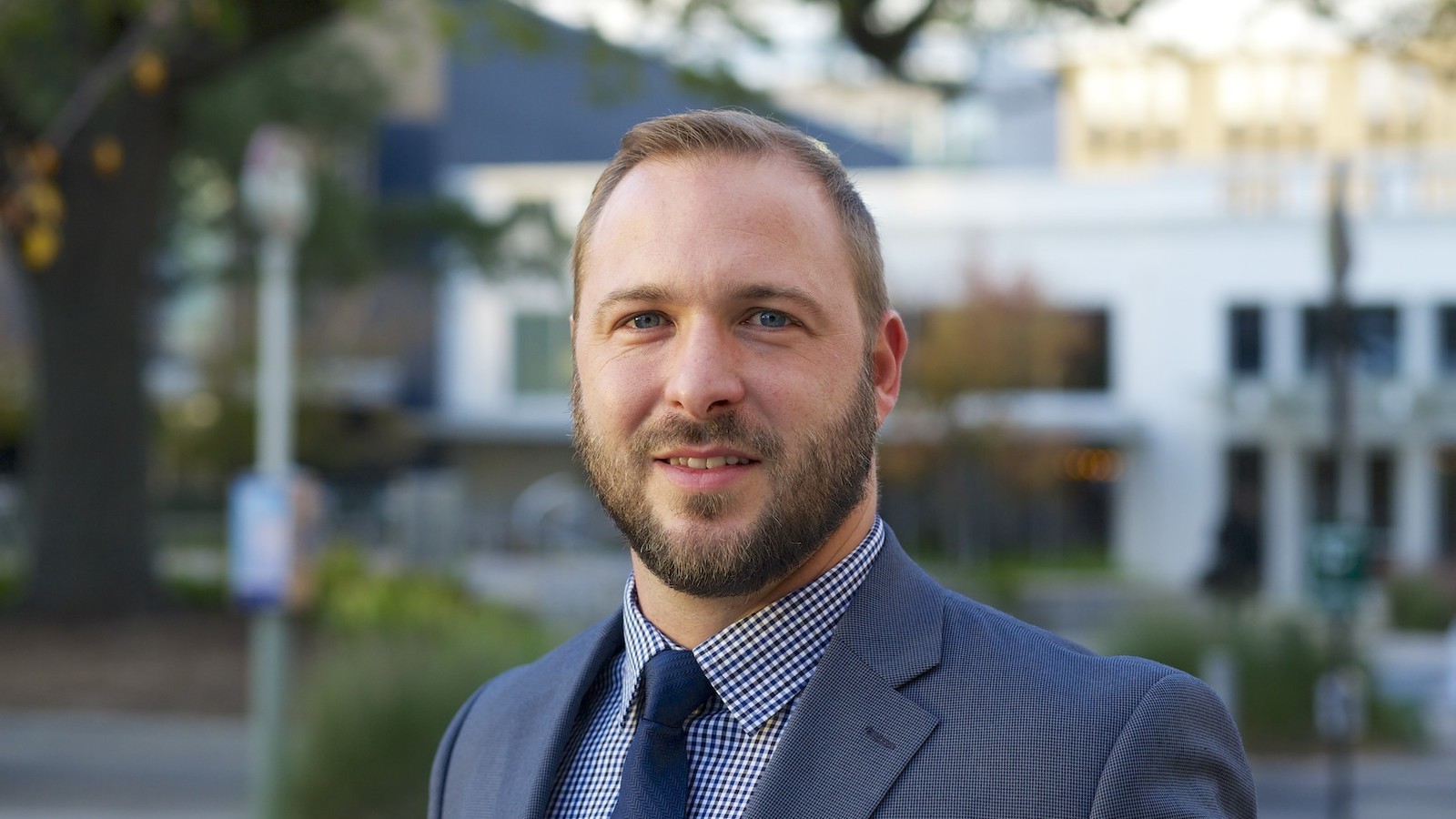 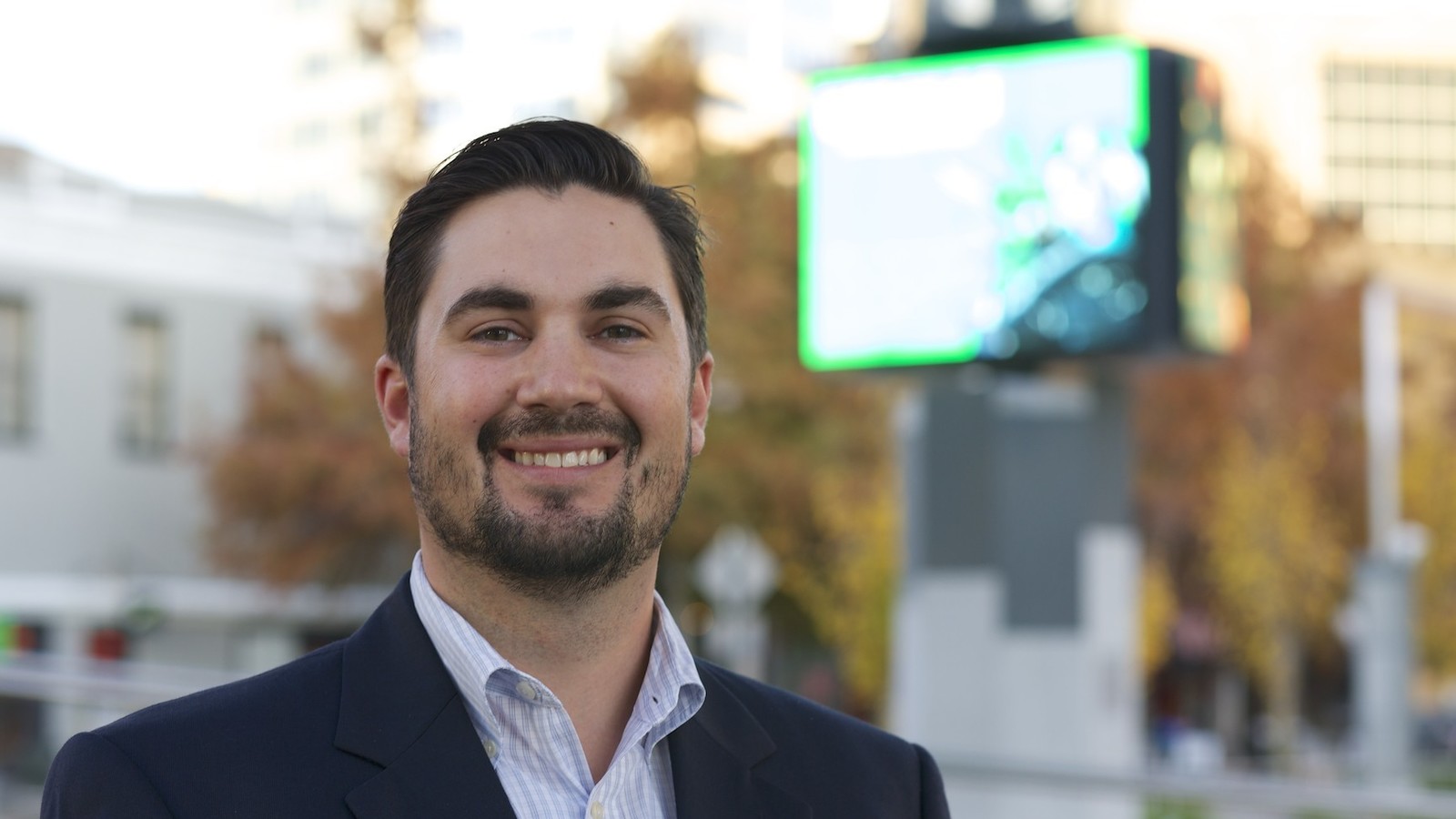