Elira Malka's dark comedy, based on real-life events, depicts the 1980's formation of an upstart Israeli party representing the interests of Sephardic Jews. American audiences are likely to be unfamiliar with the true-life Israeli political story...but that shouldn't dissuade them from seeing the film, if only as a refreshing reminder that other countries' politics can be just as surreal and dysfunctional as our own. Depicting the unlikely events surrounding the 1980s formation of a minority, Sephardic political party, The Unorthodox will prove particularly entertaining for political junkies of all nationalities. (From The Hollywood Reporter)

*The film is in Hebrew with English subtitles 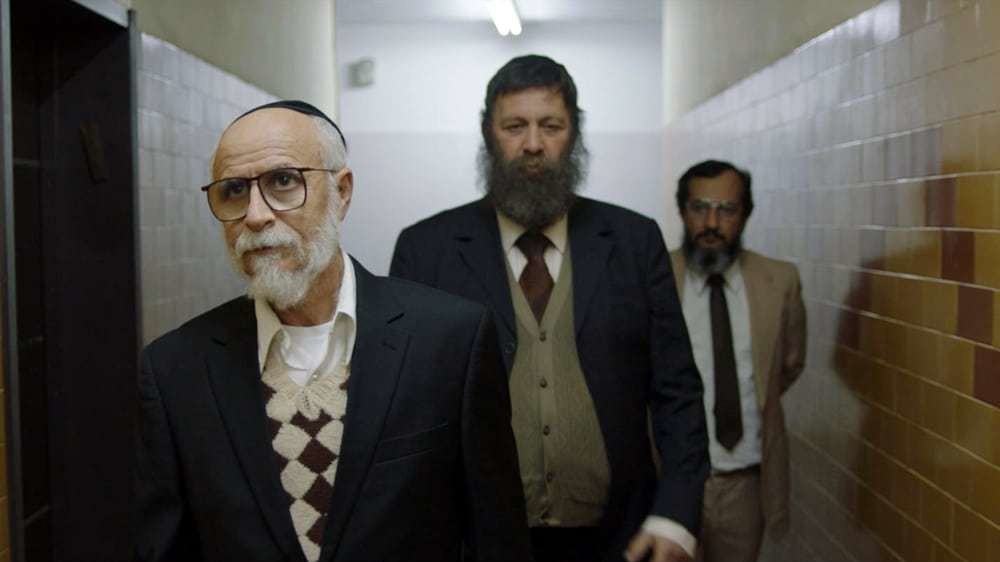