Motion pictures have been a part of our popular culture for over one hundred years. They are a source of entertainment, education, and enlightenment for all, even while deployed in the military. Adjacent to the “Cinema Judaica” exhibit, USS KIDD Veterans Museum has added a series of vintage and contemporary photographs of military units relaxing and enjoying movies.

Originally scheduled to open just prior to the Baton Rouge Jewish Film Festival in January, the exhibit will remain open through the re-scheduled Festival to be held March 9 through March 12. 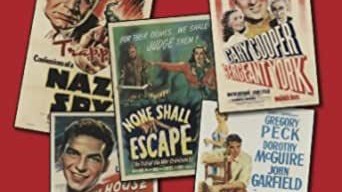