LAST CHANCE TO VIEW! CARRYING ON THE DREAM

Last Chance to view Carrying on the Dream Exhibit at the Capitol Park Museum!

The Capitol Park Museum is honored to present the 1966 Cadillac Superior Coach hearse that transported the body of slain civil rights leader Martin Luther King Jr. after his assassination in Memphis on April 4, 1968. The hearse carried King’s body from the hospital to the funeral home and then from the funeral home to the Memphis airport where it was received by his widow, Coretta Scott King. King’s body was flown to Atlanta where he was eventually laid to rest.

The hearse will be on display in conjunction with the exhibition Carrying on the Dream .

Visitors can learn more about the history of the civil rights movement in Louisiana in the permanent exhibition, Grounds for Greatness: Louisiana and the Nation, which is located on the museum’s first floor. Part this exhibition focuses on the Baton Rouge bus boycott of 1953, which King saw as a model for the Montgomery Bus Boycott that he helped organized in 1955.

School groups are welcomed and reservations are required. To make a reservation, call (225) 342-5414. 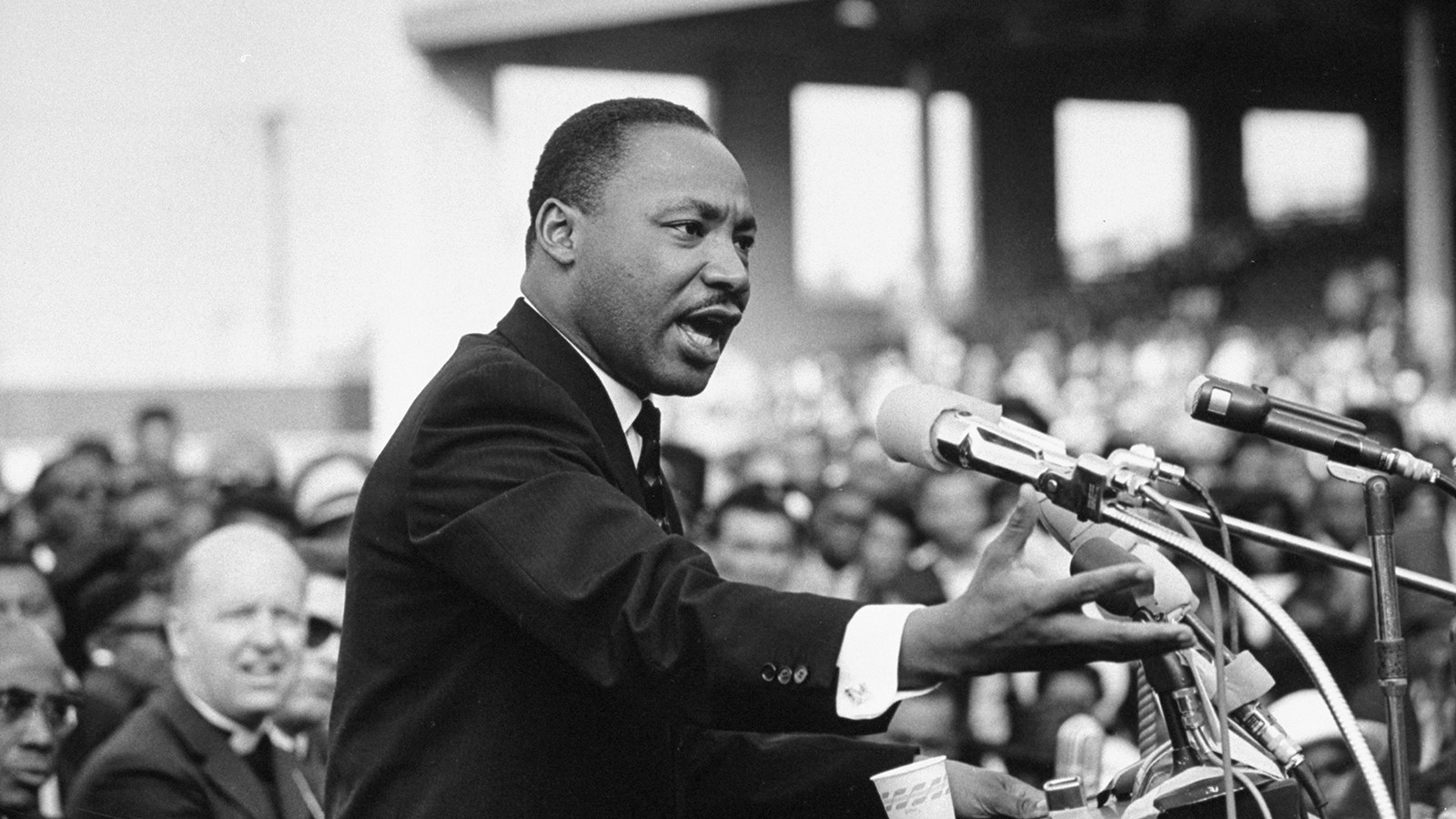