The Chee-Weez are a 5 piece cover/show band that specialize in making sure YOU have a great time and leave with a smile. With an ever-expanding stage show including lights and pyro, to the off-the-cuff antics, you never know WHAT you'll see next at the Chee-Weez show! But be warned...you WILL be entertained!!!

Produced by the Downtown Business Association, Live After Five is the longest running, most successful outdoor concert series in the history of Baton Rouge, seeing an estimated 100,000 attendees per year.

The concert is FREE, just bring your dancing shoes, and be ready to start your weekend the Louisiana way! 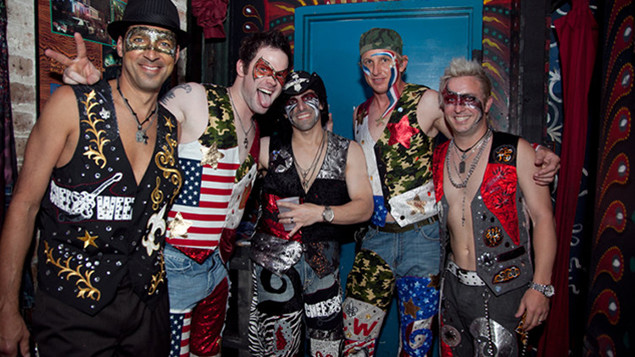