Greed and class discrimination threaten the newly formed symbiotic relationship between the wealthy Park family and the destitute Kim clan. The film follows a poor family who scheme to become employed by a wealthy family and infiltrate their household by posing as unrelated, highly qualified individuals.

‍Parasite premiered at the 2019 Cannes Film Festival on 21 May 2019, where it became the first South Korean film to win the Palme d'Or. It was then released in South Korea by CJ Entertainment on 30 May. The film is considered by many critics to be the best film of 2019 and one of the greatest films of the 21st century. It grossed over $263 million worldwide on a $15.5 million budget. Among its numerous accolades, Parasite won a leading four awards at the 92nd Academy Awards: Best Picture, Best Director, Best Original Screenplay, and Best International Feature Film, becoming the first non English-language film to win the Academy Award for Best Picture. Parasite is the first South Korean film to receive Academy Award recognition, along with being one of three films to win both the Palme d'Or and the Academy Award for Best Picture, the first such achievement in over 60 years. It won the Golden Globe Award for Best Foreign Language Film and the BAFTA Award for Best Film Not in the English Language, and it became the first non English-language film to win the Screen Actors Guild Award for Outstanding Performance by a Cast in a Motion Picture. 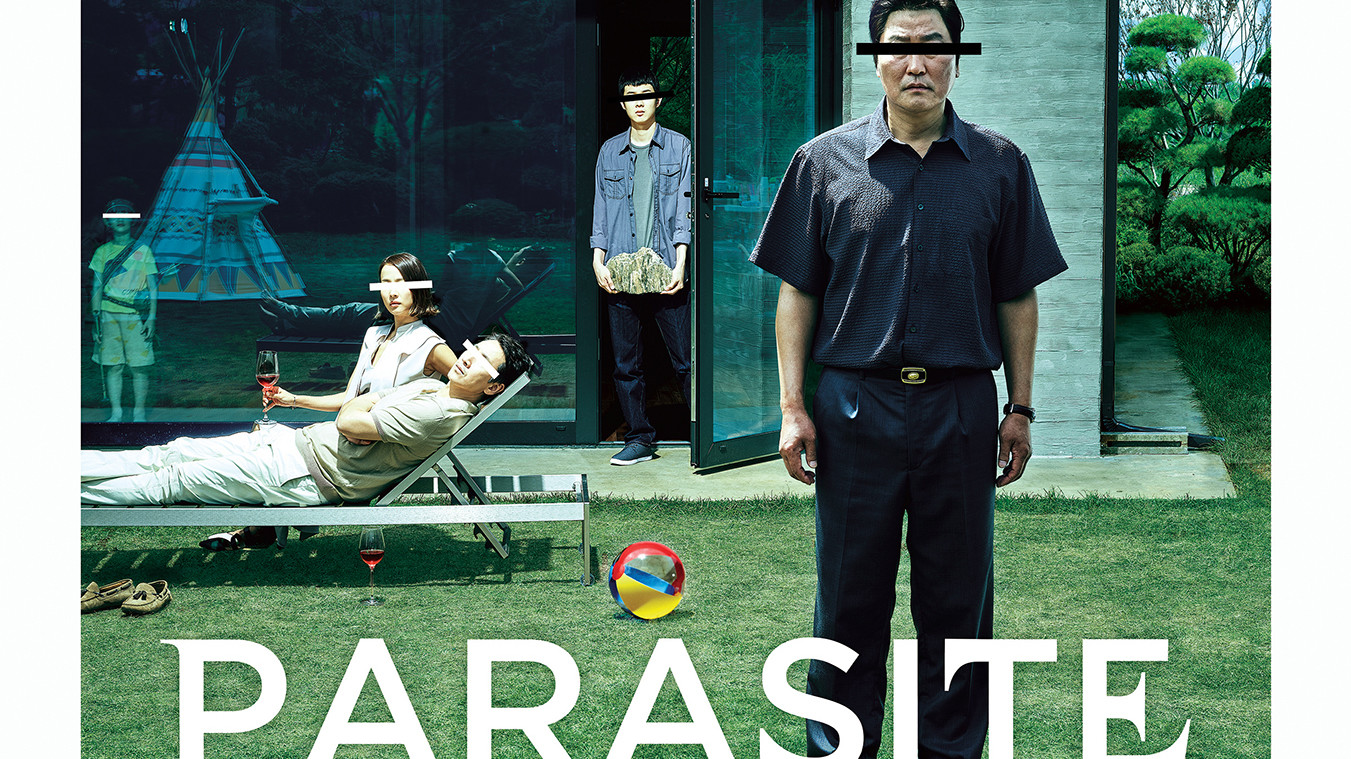