Shot in black-and-white, the film follows two lighthouse keepers who start to lose their sanity when a storm hits the remote island on which they are stationed. 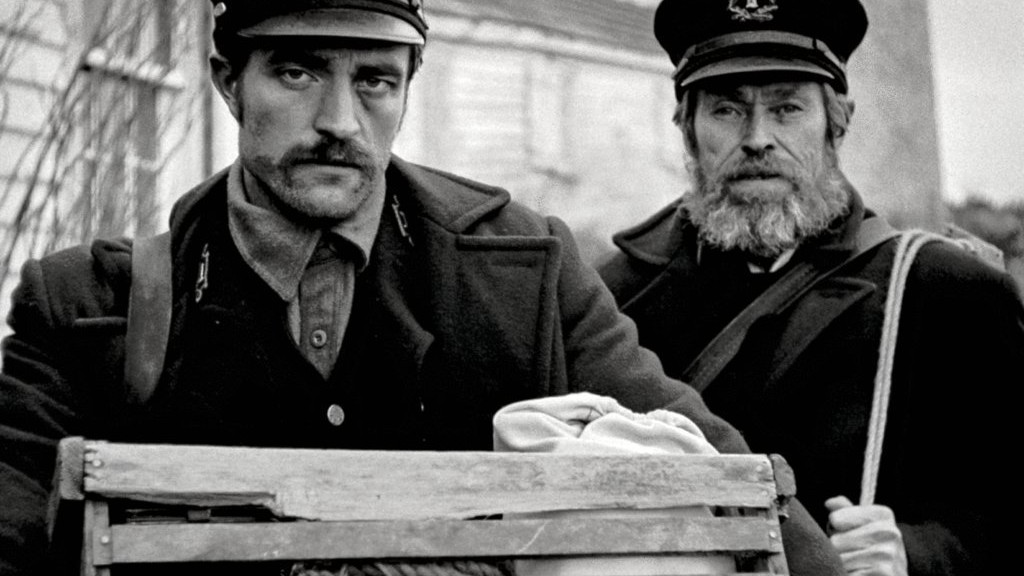