Grammy Award Winner Wayne Toups AKA “Le Boss” is a high-energy showman who has long been dubbed “The Cajun Springsteen.” A native of Crowley, LA, Toups is one of the most successful American Cajun singers and songwriters. He’s a member of The Louisiana Music Hall of Fame, Gulf Coast Hall of Fame, and Cajun French Music Hall of Fame, a 55th Annual Grammy Award winner, and a LA5 favorite. Join us in welcoming Le Boss back to the stage! 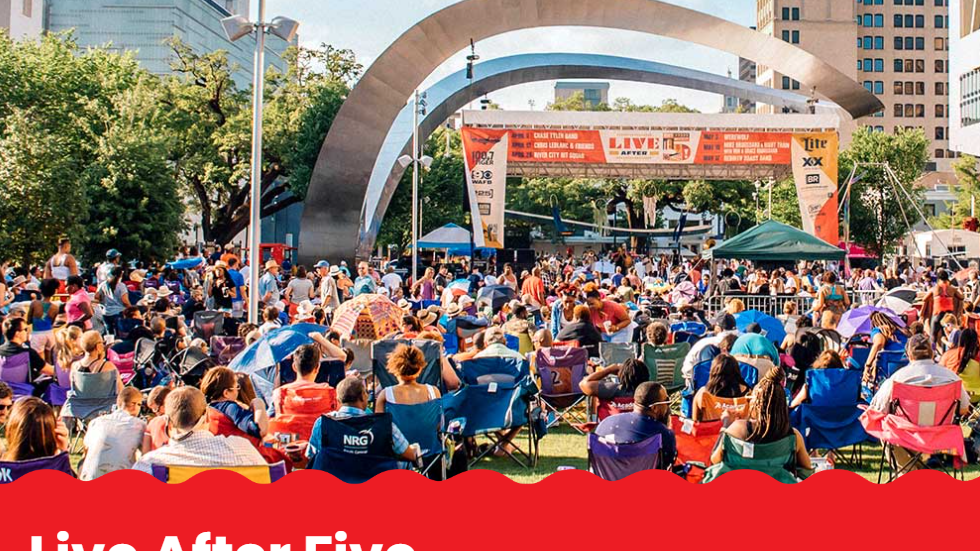