Parker McCollum has had one of the biggest breakout years of any Country music newcomer. His drive to be on-stage in front of fans doing what he loves has made McCollum the consummate performer. Now, McCollum is announcing dates for his upcoming headlining 2023 Spring Tour, co-produced by Live Nation and Emporium Presents. The upcoming Spring 2023 tour will feature fan-favorite tunes and his biggest hits, and bring along a roster of rising Country stars including Corey Kent, Catie Offerman and Larry Fleet (see tour schedule for supporting act information). 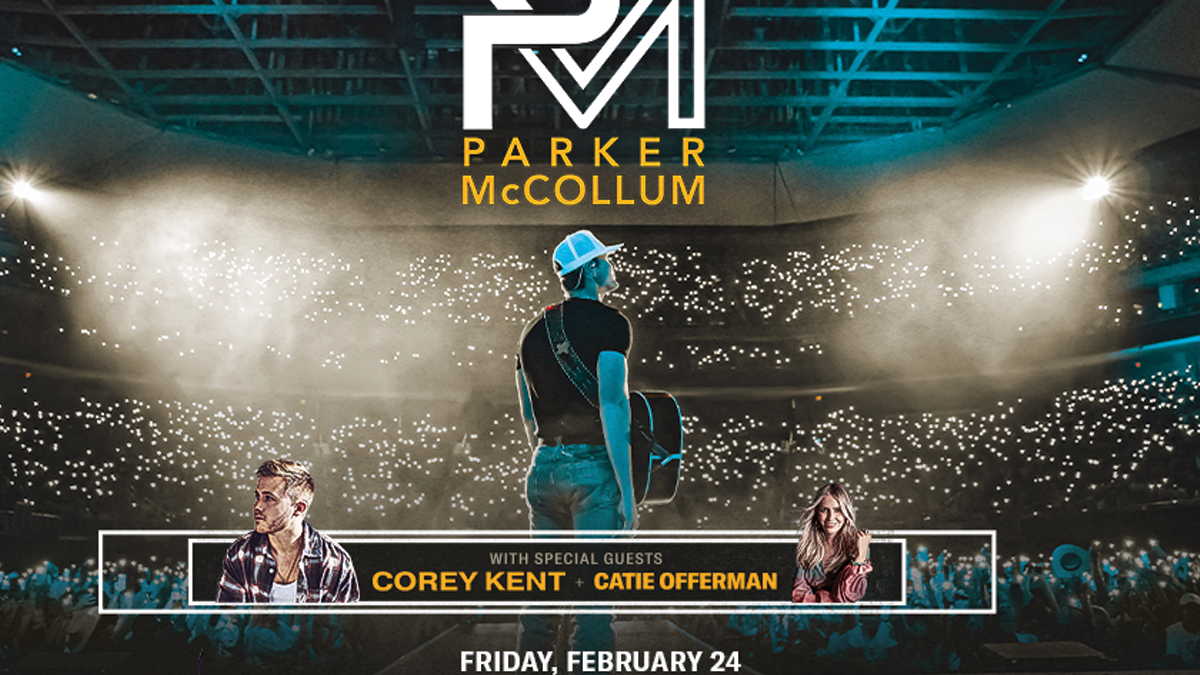